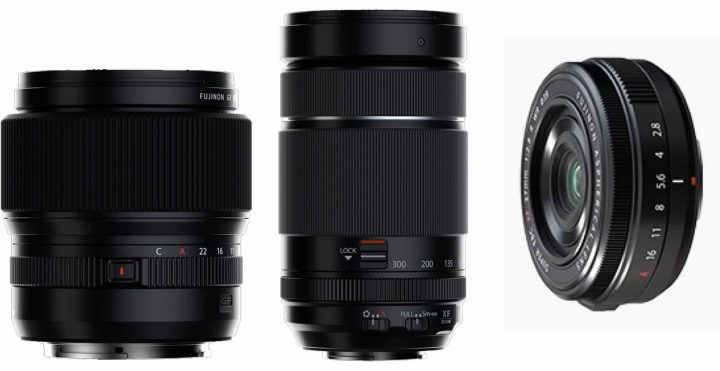 The lenses will be announced on January 27 at 8 AM New York time. 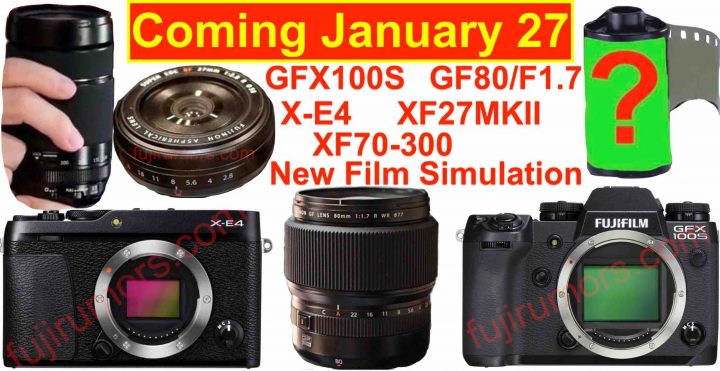 Stores and press are now getting ready for the launch of the new Fujifilm gear on January 27 at 8AM New York time, and as nokishita just said here:

That’s exactly the list of gear to be announced, that we told you in the last weeks and months. If you want to read more details (including the price of the GFX gear), check out the links below. 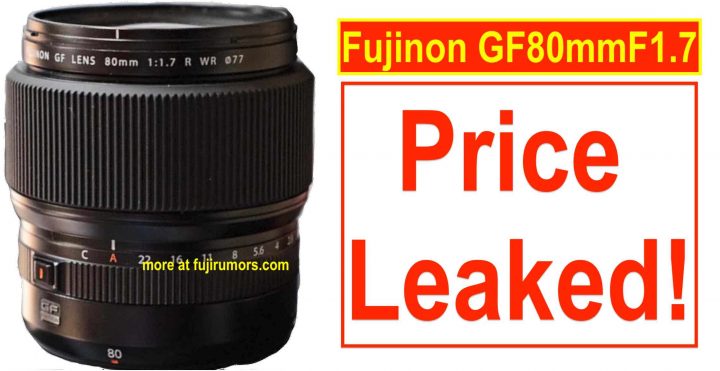 Thanks to the ongoing and fantastic support of our sources (thanks!!!), we are now able to inform you about the price of the Fujinon GF80mmF1.7, which will be announced very soon, on January 27.

Make to sure to join… 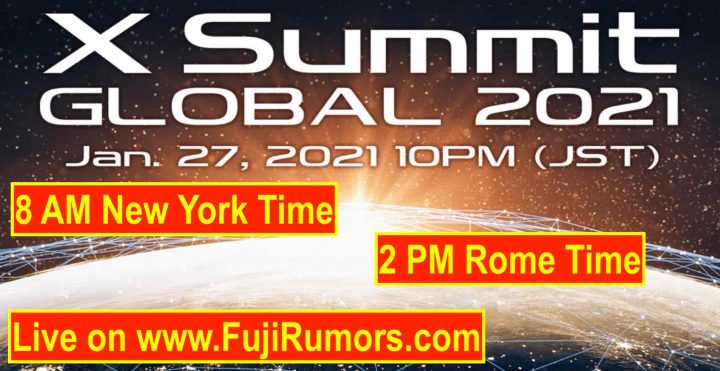 FujiRumors told you back in December that Fujifilm would have a major announcement on January 27 (and not January 29), and now it’s confirmed by Fujifilm ;).

There will be a Fujifilm X Summit on January 27 at:

If it wasn’t for FujiRumors, you’d be totally in the dark about what will be announced. But thanks to exclusive FujiRumors leaks over the last few months (thanks a TON for the help of our sources), we know that Fujifilm will announce:

This is the most updated list I have so far. But if there will be changes, I will let you know on FujiRumors.

If you enjoyed months of breaking rumors and leaks, then feel free join us and celebrate the big announcement party here on FujiRumors, where we will live stream the event and cover the announcement.