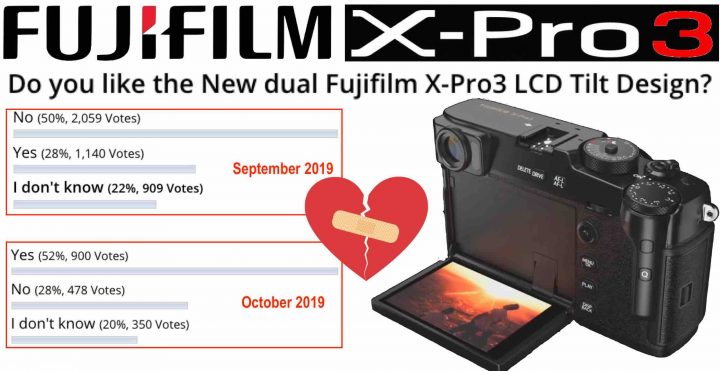 The Fuji World is upside down!

When we first leaked the Fujifilm X-Pro3 tilt screen, I asked you if you liked it. The result can be seen down below.

I was very skeptical, didn’t understand it, but decided to wait until I have it on my hands, to form my final opinion.

And then something happened.

Over the last few weeks, more and more of you guys in the comments said something like “the more I look at the new screen, the more I start to like it!”

I felt that something changed, and so yesterday, after the massive X-Pro3 leaks, I launched the same survey again here. And look how you voted.

It’s basically the exact opposite result of 1 month ago.

Well, I think we all just needed time to “understand” the idea behind the screen.

We had heated discussions about the screen:

And at the end it seems that, while surely still a divisive feature, the majority of us decided that Fujifilm’s attempt to create a different photographic with the X-Pro3 just makes sense. 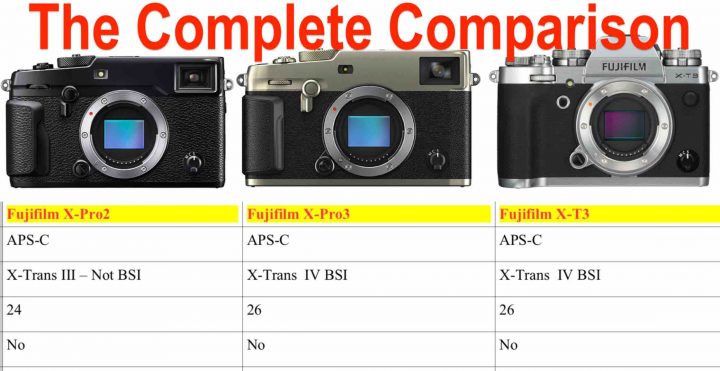 Given that we have basically the full specs, I now decided to extend our initial X-Pro3 vs X-Pro2 comparison, and include the X-T3 as well.

You find it all down below!

KEEP IN MIND that, as FujiRumors exclusively rumored here, the Fujiiflm X-T3 might get a huge firmware update that brings it on par with X-Pro3. 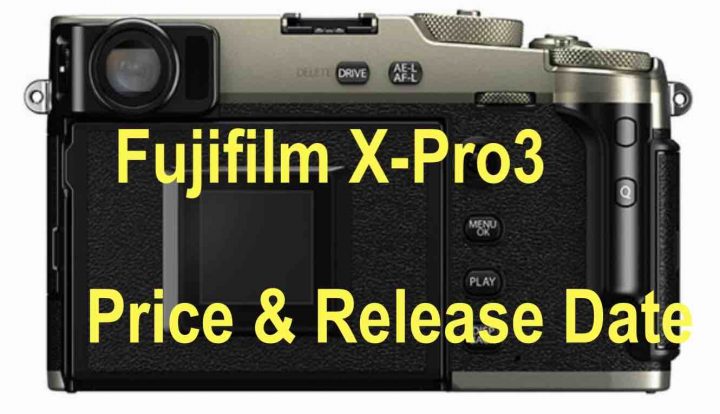 What days we are having, with massive Fujifilm X-Pro3 leaks:

Now nokishita leaked the price and release date for the Fujifilm X-Pro3: 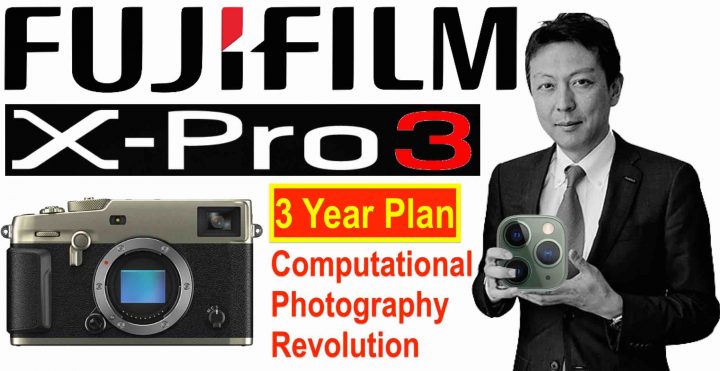 Well, the Fujifilm X-Pro3 leaked massively here, and we compared the specs to the X-Pro2 here.

As FujiRumors rumored already in the months and weeks before, there is a lot happening on the firmware front, and we already told you to expect to get a major Kaizen firmware update also for the following camera X/GFX models.

It’s also no surprise, that the Fujifilm X-Pro3 will introduce first big steps into what is called “computational photography”, for example with the new HDR function:

Why is it no surprise?

Well, I remind you how back in April 2019, Fujifilm manager Toshihisa Iida said in this interview:

And if you are scared our cameras will turn into smartphones taking over all the control from your photography, then I’d like to reassure you, as Toshihisa Iida also said:

AI will not manage or control, but help photographers to take better images in an easier way

So, Fujifilm wants to offer plenty of computational photography features within 2022 in their cameras, and the Fujifilm X-Pro3 marks the start.

Is the right way to go? Do you like it? Let us know in the survey and the comments down below. 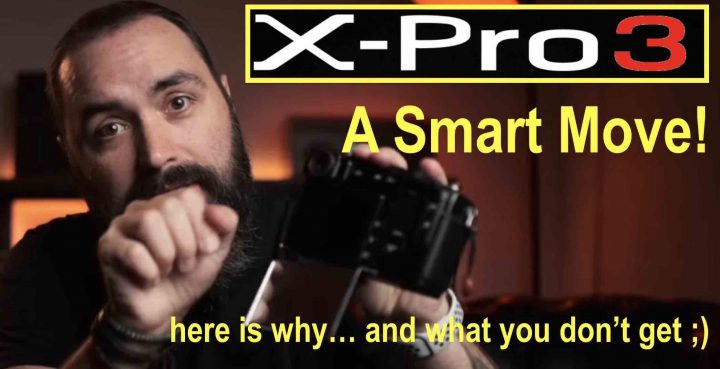 Thomas is a passionate photographer as well as product manager, and he has his own little space on youtube.

In his latest video, he shares his well pondered opinions about the Fujifilm X-Pro3, that I believe could be interesting to discuss also here on FujiRumors.

As many of us, when he saw the X-Pro3 screen he had a “what the f***” moment. But the more he thinks about it, the more it makes sense to him. And those, who still sh*tstorm on the X-Pro3, don’t get it that it’s actually a very smart move (in his opinion).

In fact, he now even considers to replace his X-T2 with an X-Pro3 instead of an X-T3.

Well, the video is in German, but you are lucky I am a polyglot managing 4 languages, so I am going to translate it for you down below.

Then check it out down below.

What You Don’t Get!