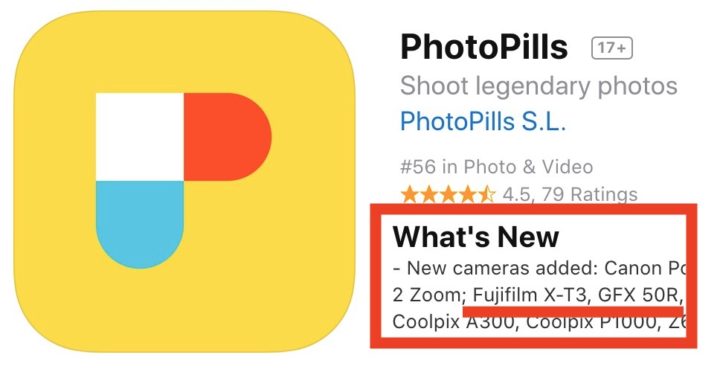 The popular app PhotoPills just added the Fujifilm X-T3 and Fujifilm GFX 50R to their database. You can download the app for iOS here and Android here.

For planing and organizing your landscape/astro photography, this app is arguably one of the very best you can get.

PhotoPills has a youtube channel with lots of tutorials on how to use it. Down below you can see a video on how to plan your milkyway photography using PhotoPills.

I remind you that lab tests at Photonstophotos here, show that the X-T3 is slightly better dynamic range at base ISO as well as high ISO. 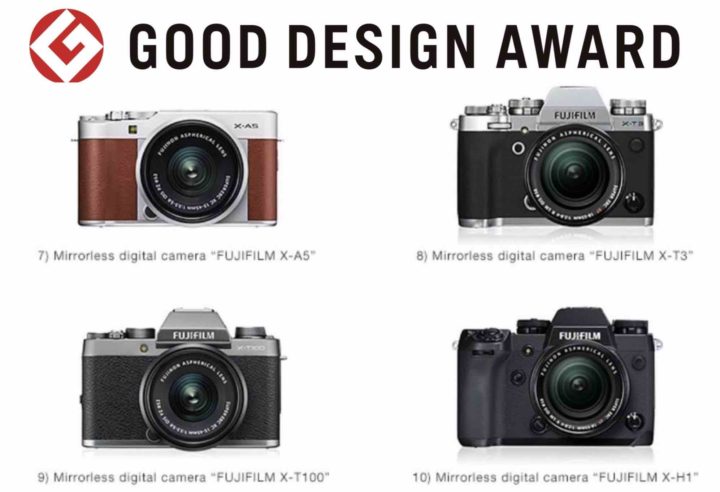 Now, I don’t know how the Good Design Award works, but if it’s like EISA and TIPA, then don’t take it too seriously. We have documented here, how EISA and TIPA work. Check the article out, if you want to know get clarity about the (not so transparent) award business.

With that said, Good Design gave an award to 29 Fuji products. Here are the cameras and lenses:

You can check out the full list in the press release below or here at good-design. 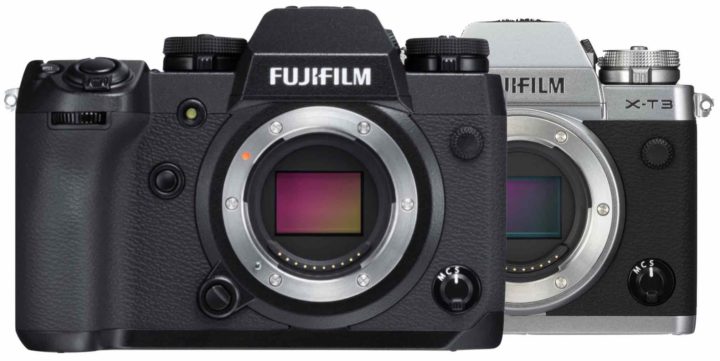 With all the eyes pointed towards Fuji’s brand new speed monster, the Fujifilm X-T3, I thought it might be a good idea to dedicate a roundup to the one camera, that definitely has been mostly overshadowed by the X-T3 release, the Fujifilm X-H1.

I have tested the Fujifilm X-T3 during my Photokina stay, and it’s undeniable that Fujifilm achieved significant speed improvements.

But as we reported in latest rumors, the Fujifilm X-H1 is definitely also a fast focusing camera, and will get some improvements via firmware update in future. Surely IBIS will become better, but who knows if also some AF improvements can be expected.

Moreover, if you need IBIS, a bigger grip, an EVF that protrudes even further out, bigger buttons, an even tougher body (8H hardness) and other aspects that the X-H1 offers over the X-T3, then the Fujifilm X-H1 might be the best choice for you in the Fuji X camera system.