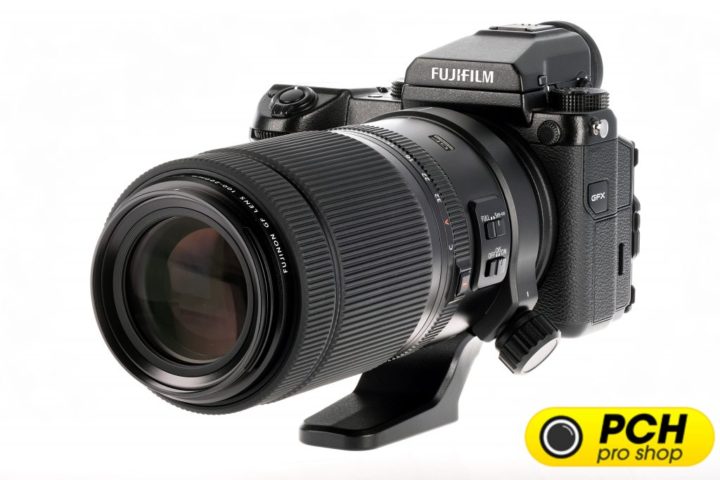 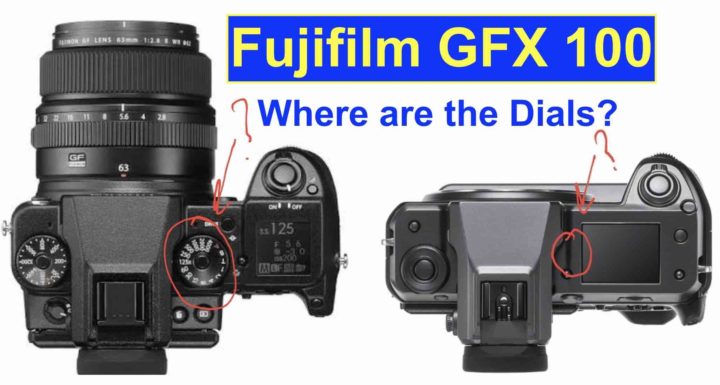 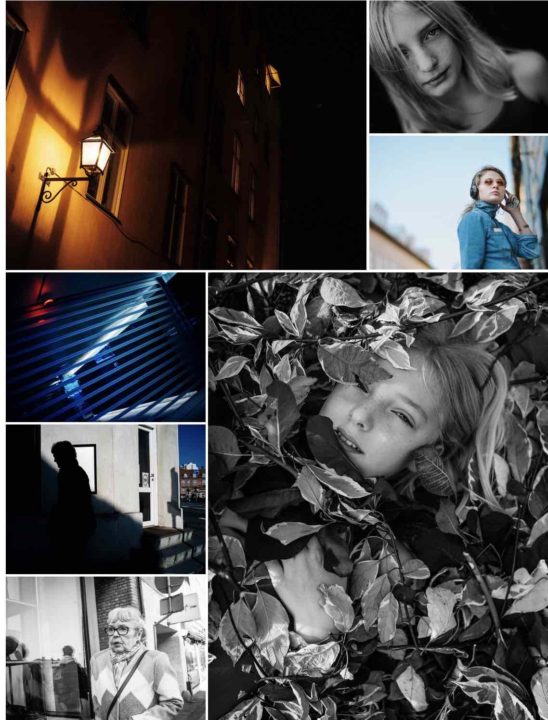 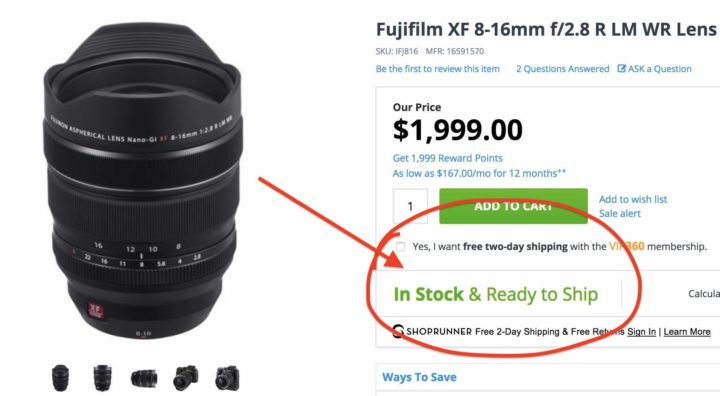 The Fujinon XF 8-16mmF2.8 lens in now in stock in USA via Adorama, BHphoto, AmazonUS and Focuscamera

I also got notification that in the Fujifilm GFX 50R is now shipping. Lucky Fuji GFX50R owners are already sharing their images at our Fujifilm GFX User Group. Make sure to join… and get ready to be amazed by fantastic pictures. 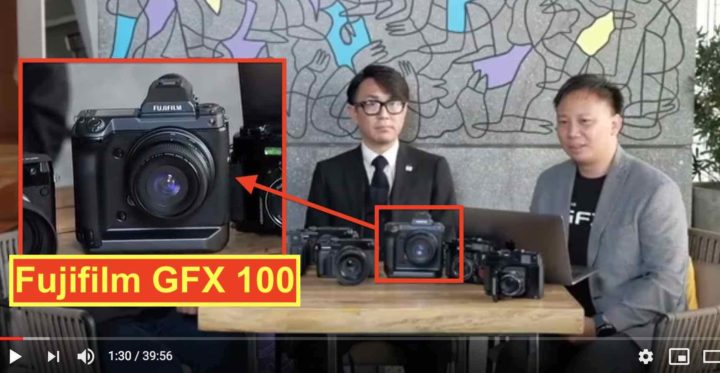 Fujifilm Manager Mr.Oishi was at the press event for the Fujifilm GFX system in Thailand and also chatted with the media.

The Thai youtube channel กล้องกล้วยกล้วย published 3 videos of the event, but only 2 are of interest for us (see them at the bottom of the article).

And since I don’t want you to lose as much time as I did by listening to Thai questions, the translations into English and then again the Thai translation, I decided to sum up the key points of both videos for you here on FujiRumors.

This and more for my beloved community on FujiRumors ;).