Bigheadtaco had a 1 hour talk with Fuji Guy Billy. If you have no time at the moment to watch it all, I made a summary for you guys (you’re welcome ;) ). For the full video click here… but you should really check out the whole interesting interview as soon as you find some time.

Well, today I have an update for you. According to a FR-source, some cameras, and for sure the Fujifilm X-T2, should get the ability to add in camera copyright to your images.

If this is true, well, then Fujifilm finally listened to a long-term firmware request by the X-shooter community. Let’s hope that also “older” X-series cameras will get this feature… but I would not be too optimistic about this.

And as always, Firmware rumors are tricky. So no matter how trusted or not the source is, take it with a grain of salt. A trusted source just contacted me, and told me that not only the X-Pro2, but also the X-Pro1 and many Fujinon lenses will get a Firmware update soon. Here is what the source told us:

But the same leaked press release, said that the improvements will actually be 20. So what else will come? Well, Fuji will improve Eye Detection, additional flash settings can be located on the Q menu. Regarding the tracking, you will be able to use the electronic shutter in AF-C. There will improvements in the OVF and some bugs will be fixed, too.

It sounds overall like a huge Firmware update that will bring some big and many small improvements… well done, Fuji… you’ll make lots of X-Pro2 owners very happy soon :)

Just like the X-Pro2, also the X-Pro1 will get the Corrected AF frame function improvement. I haven’t heard of other improvements.

With the new Firmware, the Chromatic Aberration on the XF16-55mmF2.8 will be better controlled. Many Fujinon lenses will also get better parallax correction.

It’s rare, but it can happen (and it already happened) that a new firmware can contain minor bugs. In the past Fujifilm usually was very fast to fix them. But I’d recommend not to update, if you need the X-Pro2 for an important job/event. Use the current firmware and wait a few days after the firmware release. Fujifilm will be monitoring the situation after the FW release very closely, also by reading the feedback from X-shooters here on Fujirumors.

Pre-order Options
Support FR
by using the links below to Pre-order your gear. No extra costs for you

At first glance, adding a XF35mmF2 prime to an already existing lineup of XF35mmF1.4 and Zeiss Touit 1.8/32 offerings looks like an unusual choice. But then again, the new XF35mmF2 R WR is slimmer, lighter and less expensive than its internal competition. It’s also weather resistant and tailored to the hybrid viewfinder of the X-Pro1 (and its highly anticipated successor). 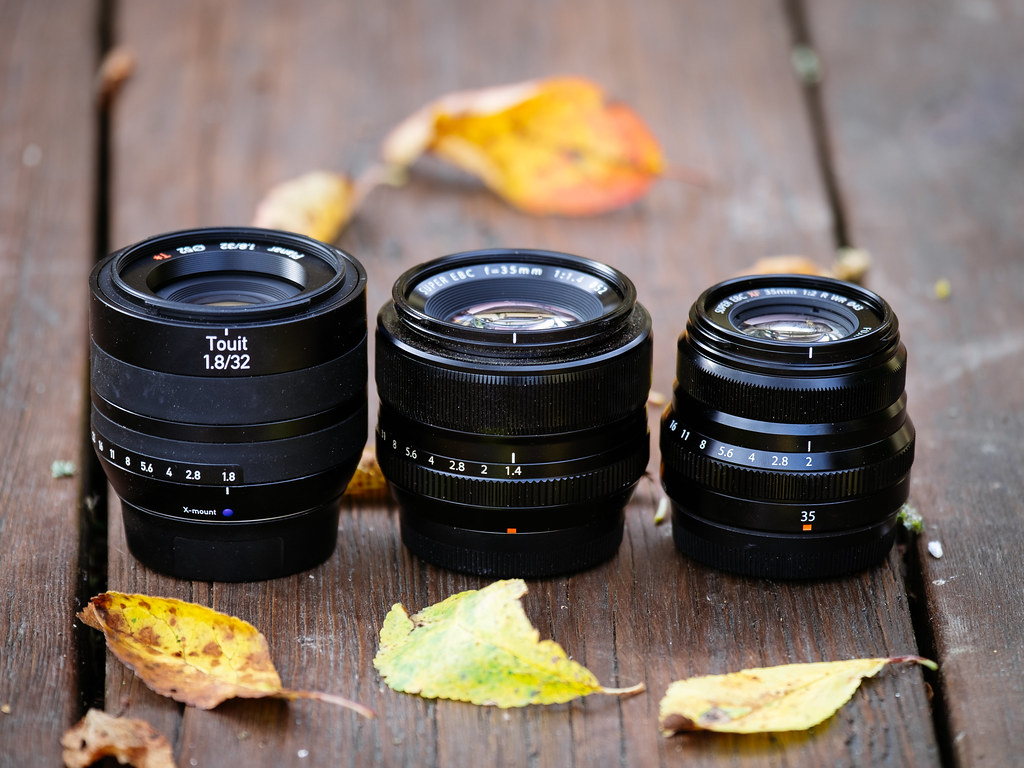 Despite its attractive price tag, the XF35mmF2 R WR is made in Japan with a high build quality and an all metal exterior. The aperture ring may very well be the best I’ve ever encountered in an XF lens, and I also like the handling of the focus ring. To me, they feel “just right”. 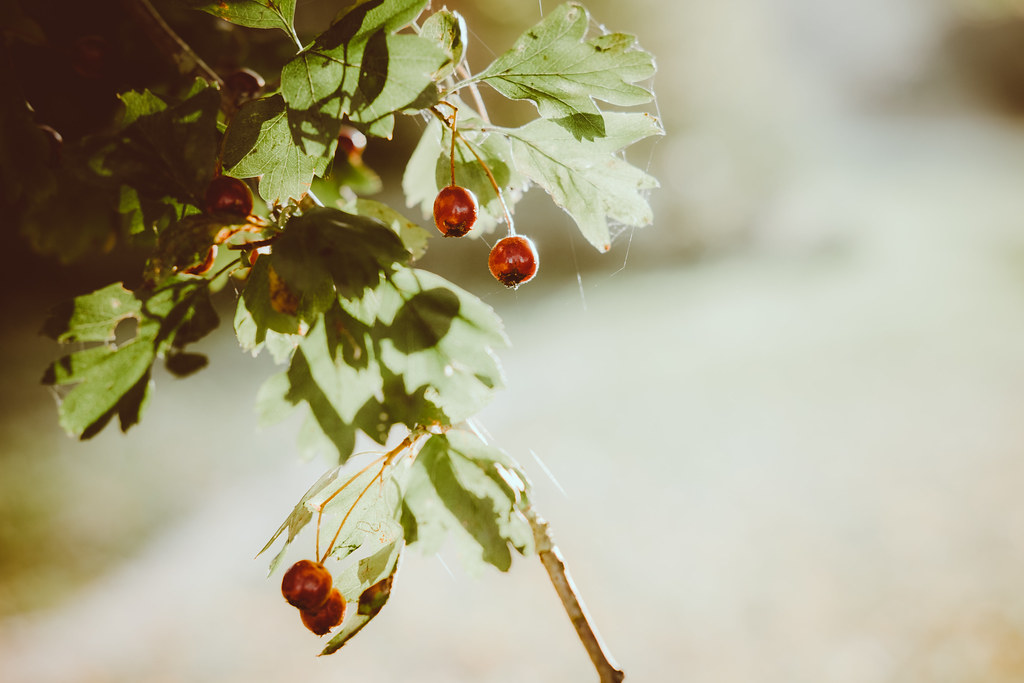 With 9 rounded aperture blades, the XF35mmF2 R WR delivers pretty smooth bokeh. The minimum focus distance (MFD) is 35cm, so you can get close to your subject. However, similar to the X100/S/T, shooting wide open at or near MFD can lead to some dreamy softness. It disappears as soon as you stop down to f/2.8 or f/3.2.