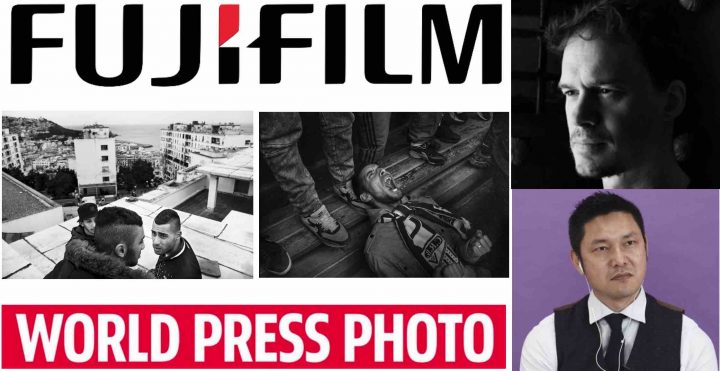 Fujifilm continues to interview those photographers, who snapped all those wonderful images with Fujifilm X and GFX cameras.

In this episode, Fujifilm interviews Romain Laurendeau, winner of the overall World Press Photo Story of the Year award with his series of images taken in Algeria.

He took his images with X100 series cameras, and here is what he says:

The video is below, and if you want to see his images, check out the World Press Photo page here.