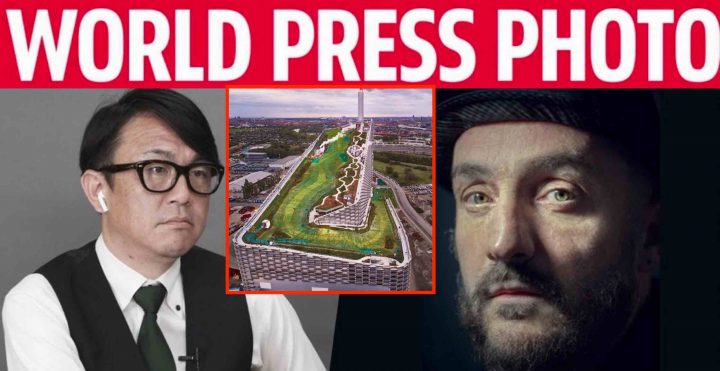 As you might know, photographers using Fujifilm cameras creamed off all the top awards at the World Press Photo Awards 2020.

Fujifilm X/GFX shooters’ triumph put even the most hardcore Fujifilm APS-C mockers like Mr.”LOL Fuji” into an uncomfortable position.

In fact, after tons of videos celebrating the infinite virtues of full frame and the horrible shortcomings of APS-C, when commenting the World Press Photo Awards, suddenly Mr. LOL Fuji showed a momentary lapse of reason, and said that the camera does not matter, but the results matter.

Sure, he was not yet able to say “damn, also those APS-C Fujifilm cameras can deliver bloody awesome and professional award winning results. Maybe I was wrong all the time“. But he will eventually get there, one day.

Deconstructing wrong believes and notions that are calcified deep in our nerdy brains can take time. But Fujifilm X shooters are cool cats, and will hug Mr. LOL Fuji big time, when this happens.

Just one tip, read the manual first, Mr. LOL Fuji… and be creative. Creativity is like having a 8×10 digital sensor in your brain. Trust me, inspiration matters more than which image is sharper if seen at 500% magnification ;).

Anyway, Fujifilm is continuing to interview the photographers behind those Award Winning images.

The first interview was with Alain Shroeder (we reported here), winner of the World Press Photo overall stories category. It’s an interesting one, make sure to check it out here.

Fellow Fujifilm shooter Luca used a Fujifilm GFX100, hence a camera with a sensor 70% bigger than full frame (that’s for the nerdy folks able to read until here ;)).

He is interviewed by one of the most popular Fujifilm managers, Makoto Oishi.

Here is a summary of the interview: