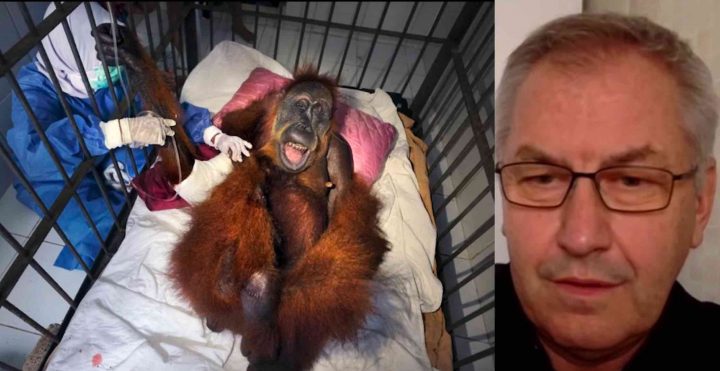 Now Fujifilm has interviewed Alain Shroeder, winner of the overall stories category (as well as a single category) at this years’ World Press Photo award.

It’s an enjoyable video that you can see below. For your convenience I have made a summary, in case you don’t have the 8 minutes time right now to watch the video.