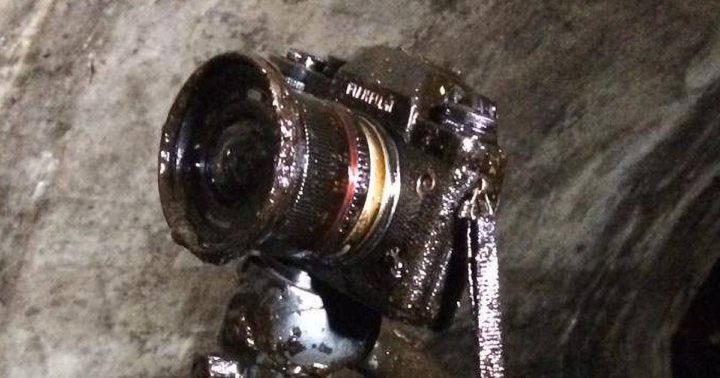 Time for a major miXed zone, this time focused on all kind of Fujifilm cameras, except for the brand new Fujifilm X-T3, Fujifilm GFX50S and Fuji GFX50R and Fuji X100F.

But before we move on, remember to feed your Fuji addiction on our social media:

“Thanks, Fujifilm for making such a badass camera. I love it even more now (even if it is a bit smelly).”

If you want to read more about it, as well as the cleaning and drying process, check out the article at petapixel here.

Can somebody duplicate this test with a Sony? ;)

Daniel Moore (video above) compared the Fuji XT2 vs. Sony A7iii and explains why he is not switching to Sony for Wedding Photography

Also The Slanted Lens comapres the Sony a7 III to a Fuji camera, this time the Fujifilm X-H1. Check out the video above.