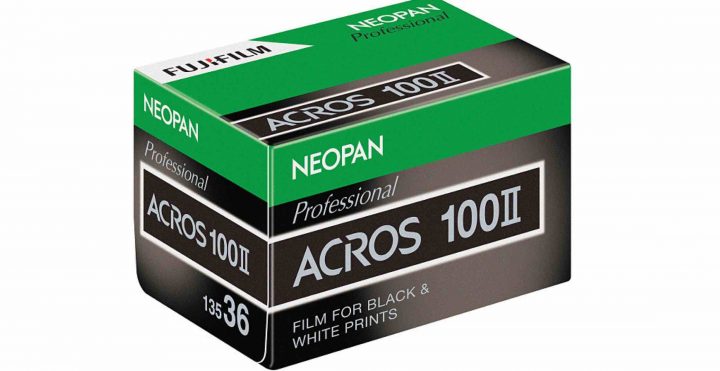 The newly developed “Neopan 100 ACROS II” is an ultra-high-quality black-and-white film with ISO 100 sensitivity, with the world’s highest level of granularity, three-dimensional tone reproduction, and excellent sharpness. It is suitable for shooting in a wide range of fields, such as product photos and architecture photos, as well as long-exposure celestial and night-shot photographs.

As a leading company in the imaging field, Fujifilm will continue to meet the diverse needs of customers in a wide range of fields, from analog to digital, and continue to provide better products and services, thereby making it possible to achieve a single photo. We will continue to convey the power of

* 1 A technology that contributes both to sensitivity and excellent graininess by contributing to the high image quality of prints by precisely controlling the size of silver halide grains contained in photographic films and their composition.