The Sony a7 III and Fujifilm X-T4 are both amazing cameras. DPReviewTV compares image quality, autofocus. lens selection and more to try to determinate which one is right for you.

At this point you might want to check out our articles, where we talk about how the APS-C system has to make less compromises over full frame, by going over the specs of various full frame cameras. 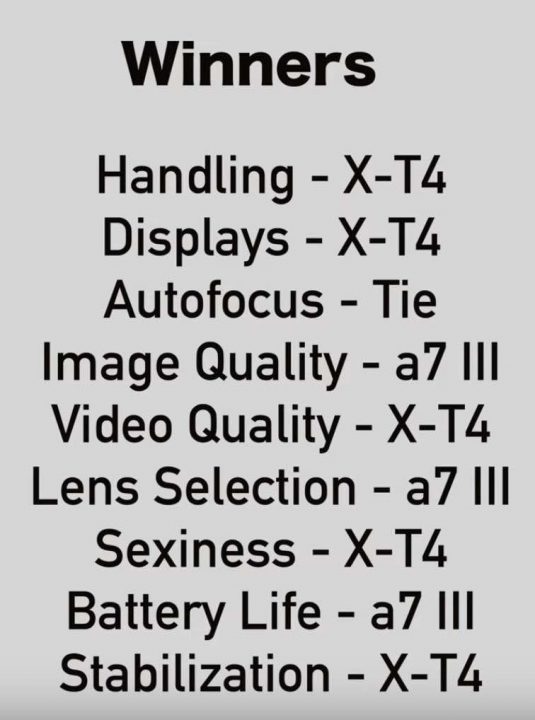