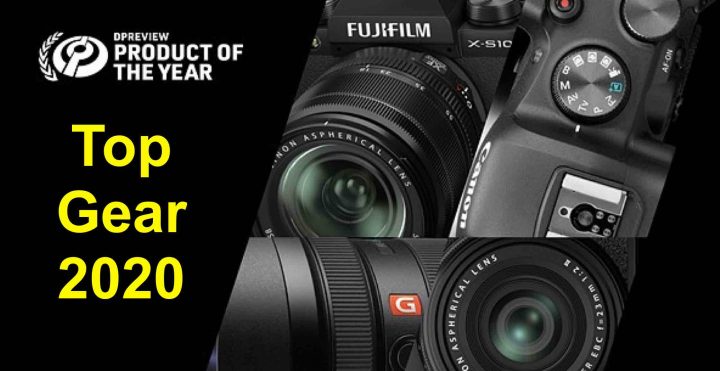 DPReview product of the year 2020

What do you think about the list? Check it out at DPReview and feel free to comment down below.