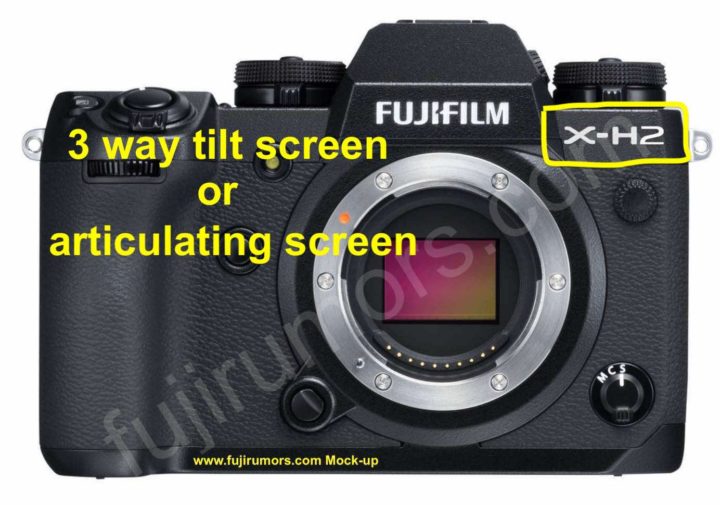 Here on FujiRumors we recently told you that the Fujifilm X-H2 will not come in 2019.

We have looked back at Fujifilm camera replacement history from 2011 to 2018, and the collected data suggest that the Fujifilm X-H2 could be out in first half of 2020, but that’s not a rumor, only a speculation at this point.

And since the Fuji X-H2 is still pretty far away, it might be a good idea to tell Fujifilm what which screen we prefer, and they might listen to us and deliver what FujiRumors readers desire most.

Now, both screen-philosophies have it’s strenghts and weaknesses:

So tell us, which one would you prefer on your Fujifilm X-H2? Feel free to vote the poll down below.