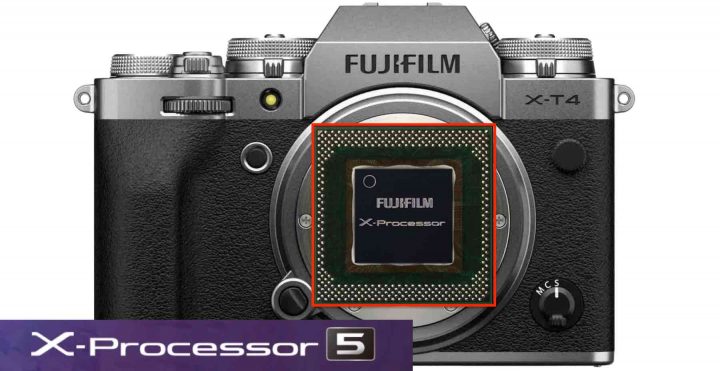 There is this wish… or idea… that keeps coming up in the comments in the last few months.

Initially I kind of ignored it, but since it is coming up over and over again, I took my time to think it through.

Here are the conclusions I came up with.

It all started with the article where I asked the FR community which sensor they wanted in future cameras, the 40MP non-stacked or 26MP stacked sensor.

To my surprise, many did not want any of the new sensor. What they want is the current 26MP non-stacked sensor in combination with the new X Processor 5.

And once we shared rumors about the Fujifilm X-S20 and wondered if it will have the 40MP or 26MP stacked sensor, some people kept expressing their wish for the “old” 26MP to be used.

So why is that?

Keep in mind this:

So how is it that the X-H2 and X-T5 beat the X-T4 autofocus, even if it makes less AF calculations?

With the above in mind, I thought at the Pros and Cons of using the “old” 26MP sensor on some of the future cameras.

*note of FR reader Quikee2 in the comments: “You need to rethink that… You can’t get a better S/N ratio with a change of the processor. S/N ratio is a property of photosites. Also AFAIK 40MP sensor is using the improved vertical photosite structure, which improves the S/N ratio. Which is the reason they could go down to 125 ISO. Só the “old” 26 MP and the 40 MP sensor don’t use essentially the same architecture.”

** Fujifilm officially writes: “The high-resolution 40.2MP X-Trans CMOS 5 HR sensor has an enhanced image-processing algorithm that boosts resolution without compromising the signal-to-noise ratio”
That’s confusing, as they make it sound like it was the enhanced image-processing algorithm to improve signal to noise performance, not the sensor architecture itself – source: Fujifilm.

Where the 40MP would remain unbeatable

Speculations are NOT Rumors

Overall I came to the conclusion that the Pros beat the Cons, and that actually a combination X-Processor 5 with 26MP non-stacked sensor could give us a terrific good performance.

But I need to make clear one thing: this is all just speculation so far. Not a rumor.

The whole point of this article is to say that personally I see some potential for the older sensors in combination with the new processor, and I’d love to hear what you guys would think about it.

But I have no idea if Fujifilm has any plans for that. So please don’t sh*tstorm on FujiRumors if such cameras never see the light of the day. Just fun speculations based on FR-readers wishes, no more than that.