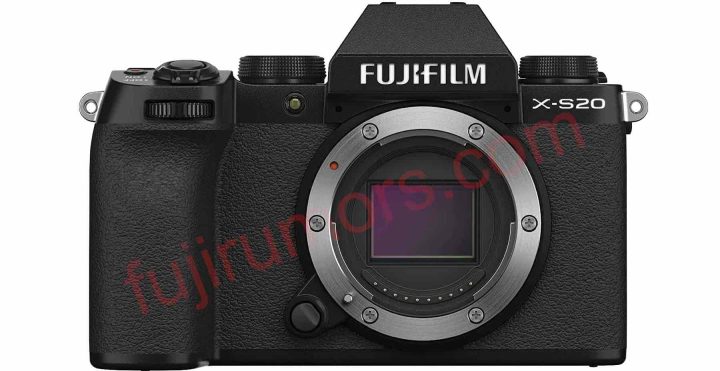 We confirm 100% what we already told you: the next Fujifilm X series camera to come will be the Fujifilm X-S20.

But when exactly will be announced?

Will it happen during the Fujifilm X Summit in April as many would guess (me included)?

Well, why not. The X summit in April is definitely a very hot candidate for the X-S20 announcement.

But just to be clear and precise: our sources only said that the Fujifilm X-S20 will be Fuji’s next X series camera, and they did not give us any further time indication, which is why right now in theory everything is still possible, even an announcement before or after the X summit in April (as well as during the X summit of course).

Last thing: the fact that the X-S20 will be the next X camera to come does not exclude that also other cameras could be announced on the same day.

I know, lots of questions and speculations. I will now work on all of this and once I have solid updates, I will let you know.