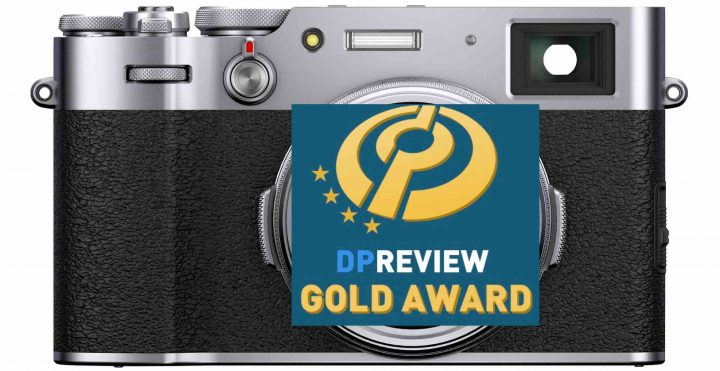 DPReview has just published their Fujifilm X100V review, and it gets the gold award with a 86% rating.

In their conclusions they write:

The Fujifilm X100V is the most ambitious X100-series model yet, and arguably the most important, second only to the original. With the X100V comes a new (and much improved) lens, the addition of touchscreen control, and a tilting rear LCD. Meanwhile, a suite of powerful video features brings it into line with models in Fujifilm’s XT-series. The end result is a better and more powerful camera, more suited for use alongside a modern ILC than its (understandably highly popular) predecessors. It’s the priciest of the X100 series to date, but in my opinion the extra cost is justified

You can read the full review at dpreview. 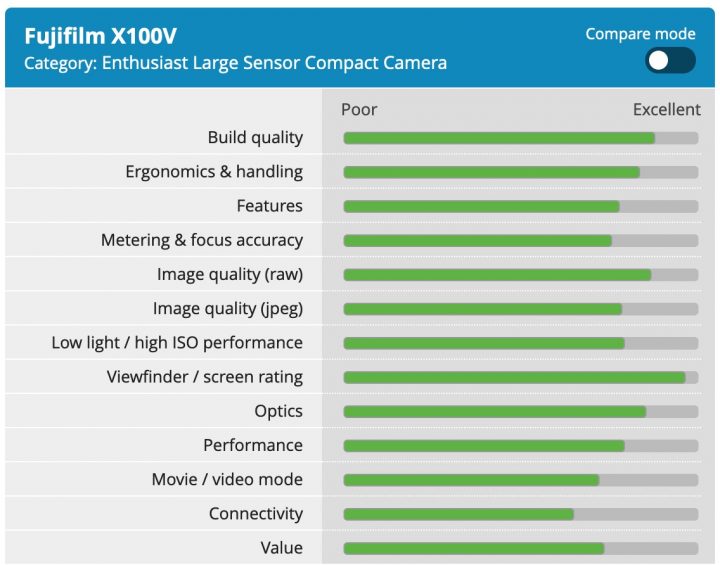 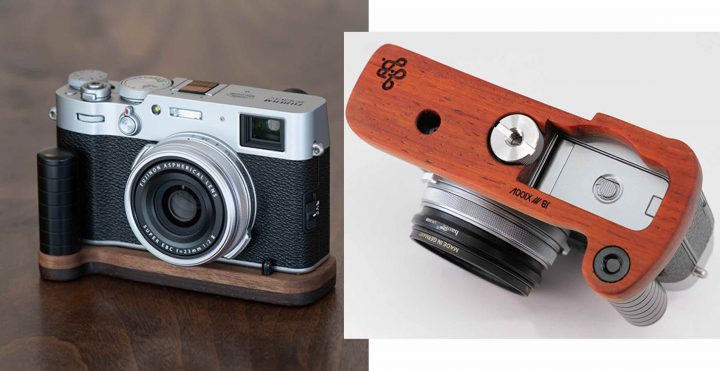 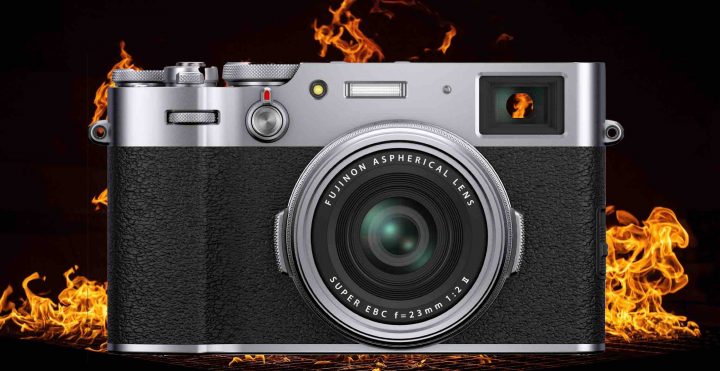 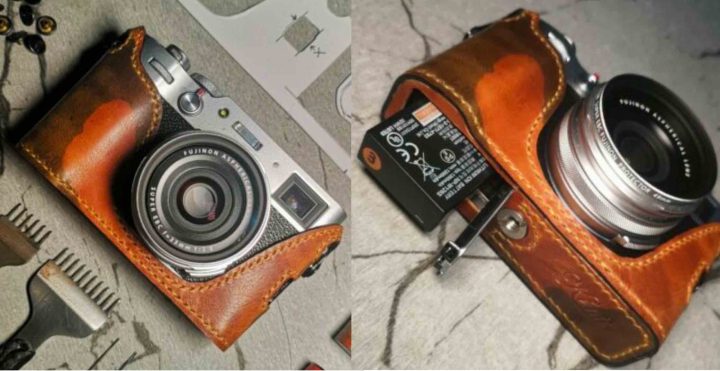 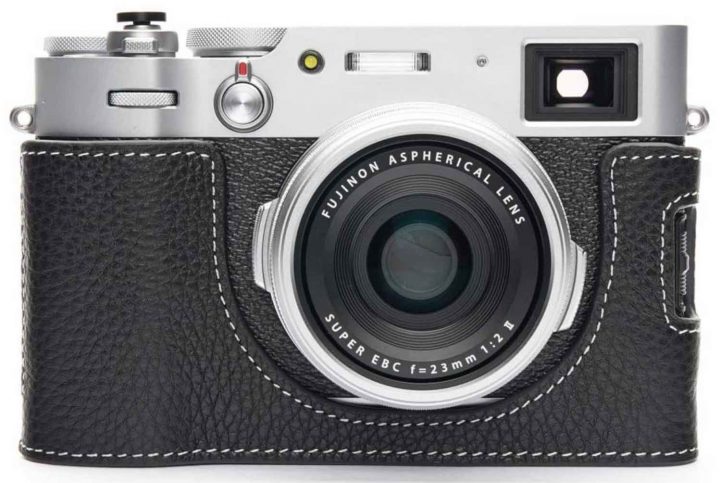 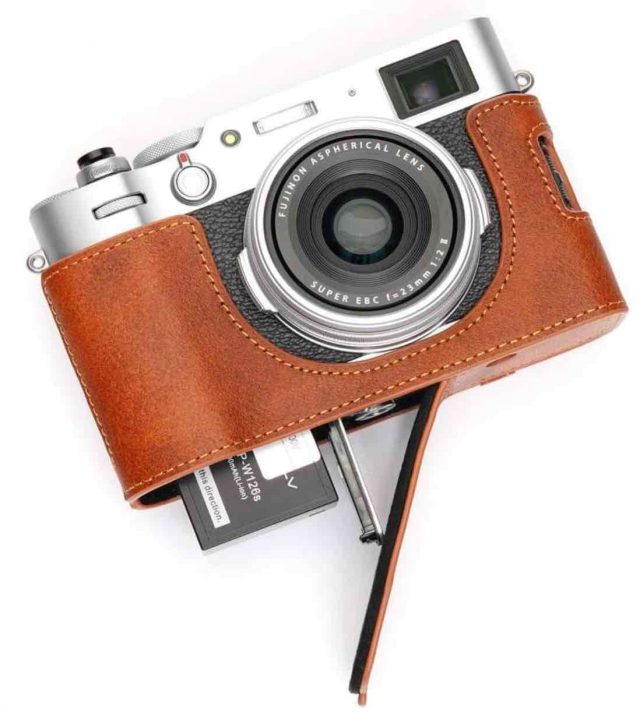 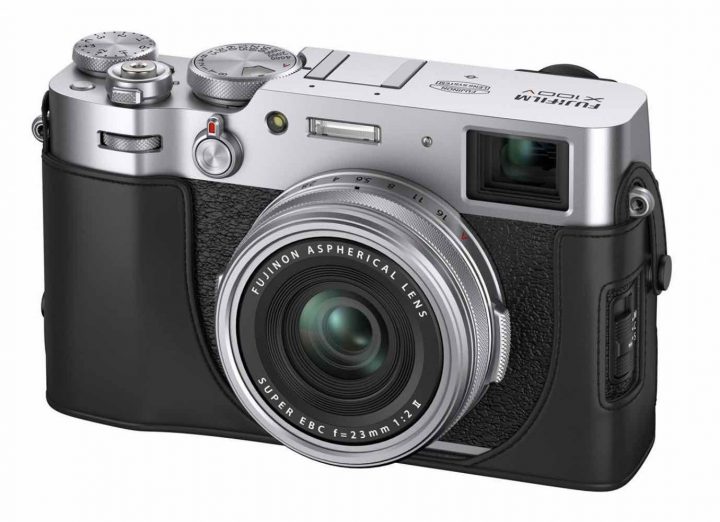