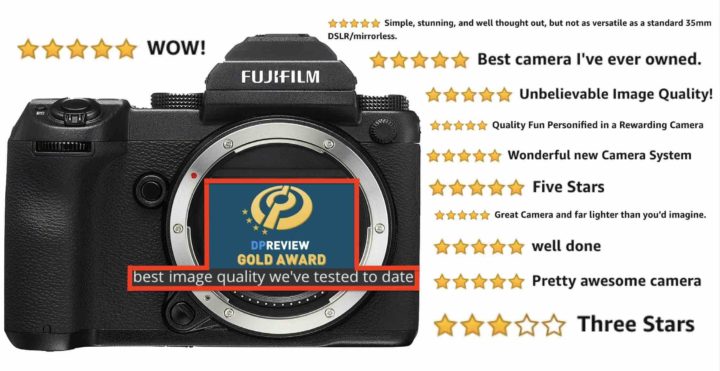 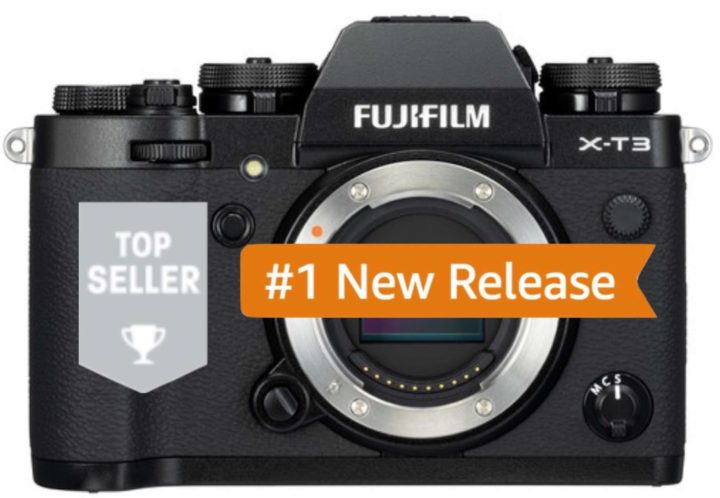 Fujifilm in Times of Mirrorless Wars

With all the buzz around this new mirrorless war, and the tons of comments here on FujiRumors, I felt the need to launch one article to rule them all.

Hence, this will be the one article, where you can let your thoughts soar free, talk about the mirrorless war, vote polls, share thoughts and ideas.

Let it all out… we need that sometimes.