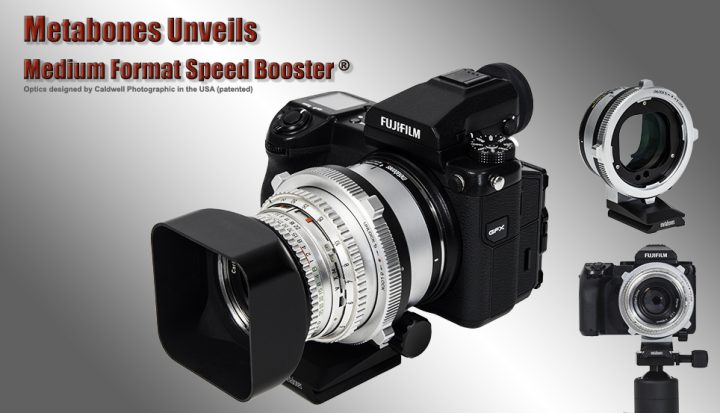 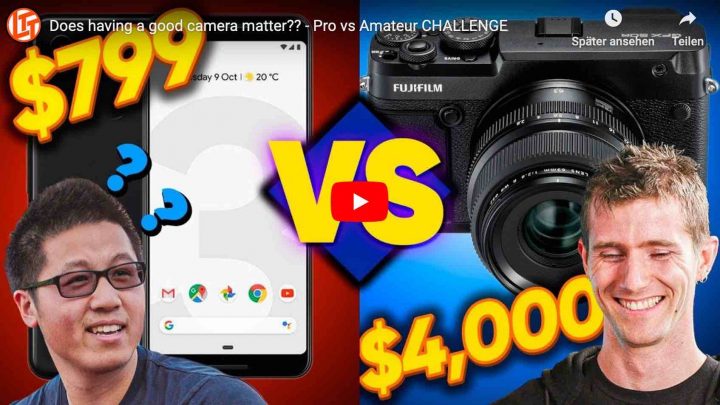 The Fujifilm GFX100 is surely a game changer for the medium format world, and as such the coverage is massive (and sales are excellent).

I had the pleasure to shoot with it, and I can fully understand the hype, and I think it deserves all the best success.

But as it happens often, when some new gear comes, we tend to forget about “older” gear… but not here on FujiRumors :). 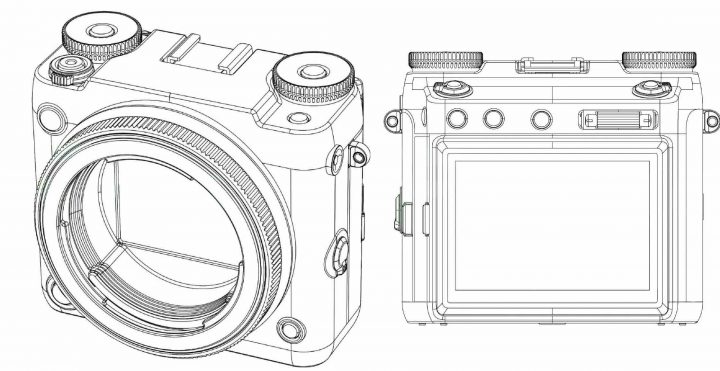 Technical drawings of the modular Fujifilm GFX have been circulating on the web since a while now, for example here at weibo.

The modular GFX is a concept first displayed at the Fujifilm X summit in Dubai and we talked about it extensively here.

Zack Arias also shared a hands on video with a prototype.

Down below are all the images shared at weibo. 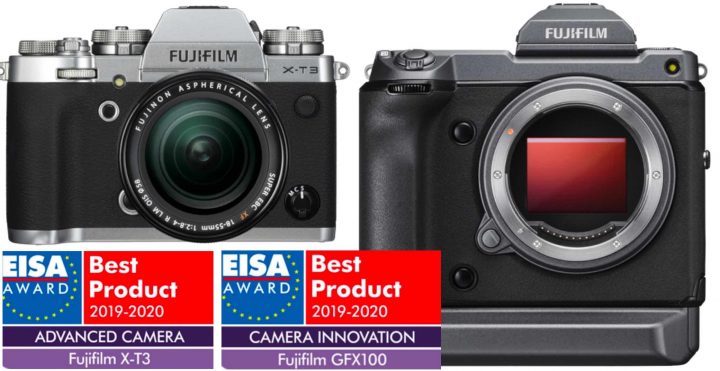 I originally shared this part of Elia’s video in this article, but then quickly saw, that it actually deserves a post for its own.

Take this article as tribute to Minami-San the color guru inside Fujifilm, since he is the person, who developed the original Fujifilm film stock and is now responsible for how the film simulations in new digital cameras perfectly match the original film stock.

Here is an excerpt from episode 5 of Elias “moments in time” series. The talk with Fuji’s color guru starts at minute 8:28.

I thought it is interesting to see the guy, who makes so many Fujifilm X and GFX shooters happy, by putting his working live into the science of colors.