Since Fujifilm opened its lens protocols to third party manufacturers, lots have happened rather quickly in terms of autofocus lenses for the X system.

So today I decided to dedicate a roundup to the latest X mount autofocus additions to the system, the Samyang 12mm f/2.0 AF and the Sigma X mount trinity.

Overall I can say that none can match the very latest releases coming from Fujifilm (with the XF56mmF1.2 getting an overall performance boost in 2022, too).

But it is also true that price matters and the new third party AF lenses definitely offer a fine performance for the price.

When Sigma launched their new Fujifilm X mount trinity, we had a huge live blog here on FujiRumors, where we could see that these are very fine lenses.

Down below a summary in case you are in a hurry and can’t watch the video right now (plus a few personal notes). 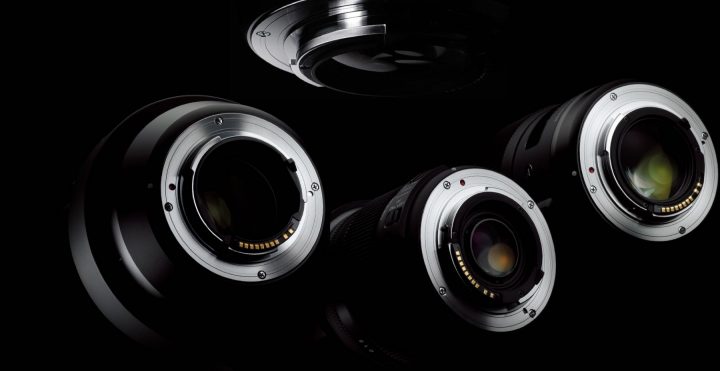 Sigma is creating quite some buzz right now with the official announcement of their first X mount lenses and the teaser of more goodness to come in future.

What some might not know, is that Sigma also offers a “mount conversion service”.So, if you already own any of these lenses for other mounts and now would like them for your new Fuji X system, you can get them converted directly by Sigma.

This service converts the mount of SIGMA lenses to that of a different camera body, allowing photographers to continue using their favorite lenses over the long term regardless of camera system.

Note 1: The Mount Conversion Service is different from a normal repair. In order to apply for the service, please contact your nearest authorized SIGMA subsidiary or distributor. https://www.sigma-global.com/en/world-network/
Note 2: This service is performed exclusively by SIGMA. 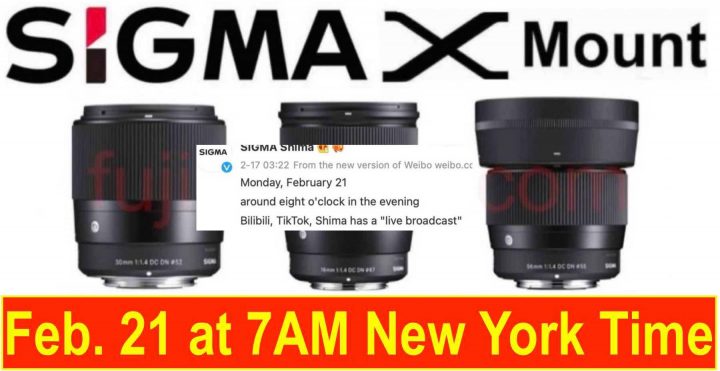 So, mark this time: Sigma will announce the new Sigma X mount AF lenses February 21 at

This is the time Sigma China gave officially via the Chinese social media Weibo here.

Here is what Sigma will announce: 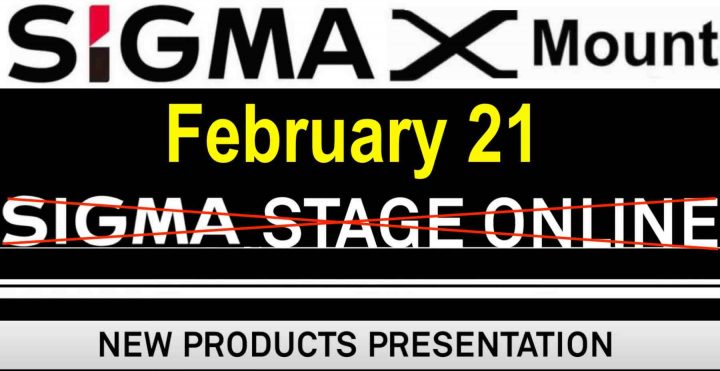 So, it’s out: according to information we have received, Sigma will announce its first autofocus X mount lenses on February 21.

Now, over the last few years, Sigma has launched new products at the so called “Sigma Stage Online” events. And some FR-readers made me notice that Sigma has not yet announced any Sigma event for February 21. As a consequence, some doubt that the rumor is correct.

Look, I am called FujiRumors, not FujiFacts, so there is always a possibility that I am wrong.

With that said, maybe the lack of “Sigma Stage Online” event does not mean necessarily that nothing is coming at all.

Maybe Sigma just decided to go more low profile with this announcement: a sober press release that announces the new X mount Sigma trinity and that’s it. That could explain why (at least until now) no Sigma Stage Online event has been announced.

One question I get often these days is: will Sigma make some design changes over the current versions (hence adding an aperture ring)?

Look, at this point in time, I have no answers to this questions. If I am able to get one, I will answer it on FujiRumors, otherwise I am afraid we will have to wait for February 21 to find out for sure.

Certainly Sigma had enough time to make design changes and put an aperture ring on them. But rationally speaking I believe for Sigma it is simply more convenient to keep the current design (hence no aperture ring). So while I hope in an aperture ring, I am not very optimistic about it. But maybe Sigma did put some effort into changing the design, knowing that Fuji X shooters generally love aperture rings on the lenses. Let’s hope so.

Here is what Sigma will announce: