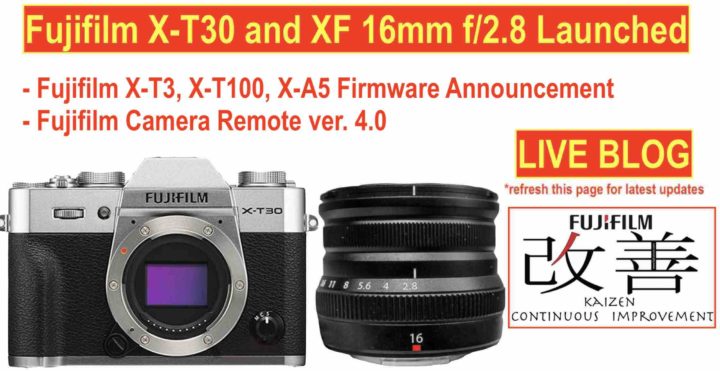 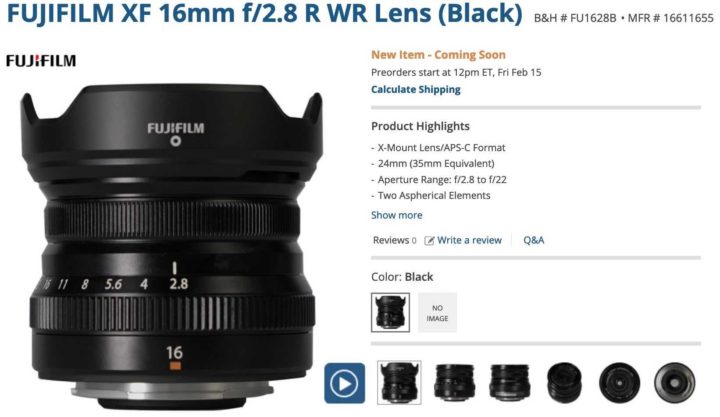 – Compact lens with fast AF performance, weighing just 155g, for casual snapshots and landscape photography
– Exceptional image sharpness, dust and weather resistant, and capability of operating at temperatures as low as -10°C
– Wide-angle lens in the Compact Prime series of interchangeable lenses for the X Series 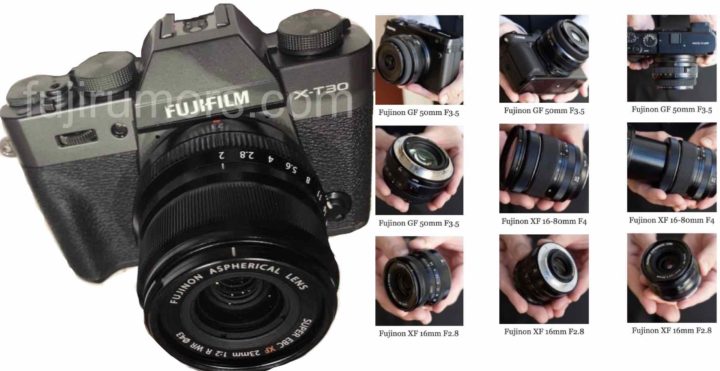 The Fujifilm X-T30, to be announced on February 14 along with the Fujinon XF16mm f/2.8, will come not only in the traditional black and silver, but also in a Fujifilm X-Pro2 graphite alike color. You can see the first images here on FujiRumors as well some images of the upcoming XF 16mm f/2.8, XF 16-80mm f/4 and GF 50mm f/3.5 shared by dpreview.

Personally I was never really a super fan of the Fujifilm X-T30 design, but I must say this new color raises its “sexiness” quite a bit. 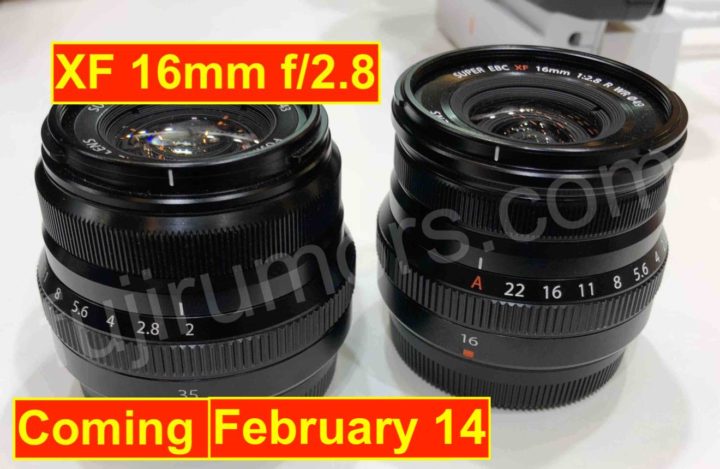 Here on FujiRumors we already told you over a month ago ago, that the FujinonXF 16mm f/2.8 will ship in the first quarter of 2019.

According to our sources, the announcement will happen on February 14, hence on the same day of the Fujifilm X-T30 launch.

Of course it’s our pleasure to guide you through the launch party in a unique live blogging on FujiRumors :).

Oh, and btw, down below you can see the first image of the Fujifilm X-T30 in real life (the silver version). 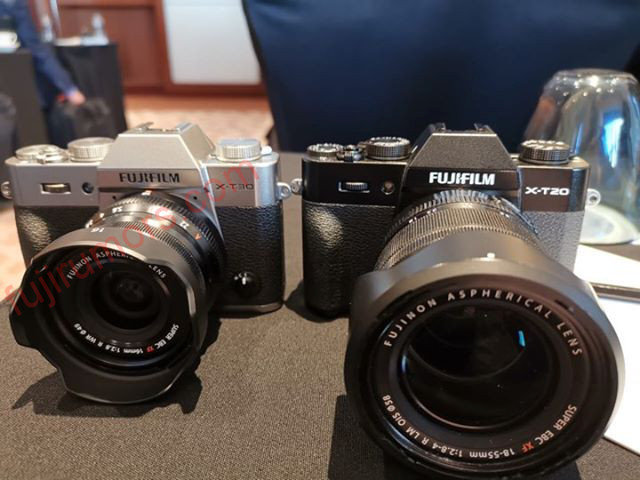