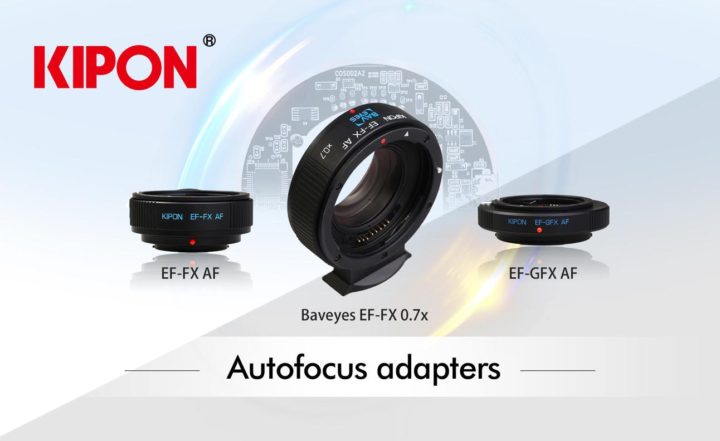 It improves the issues below: 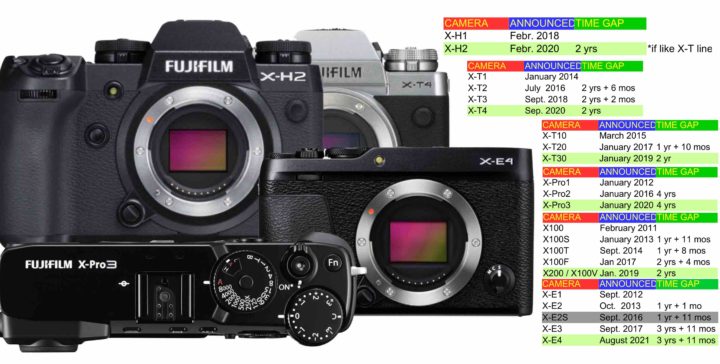 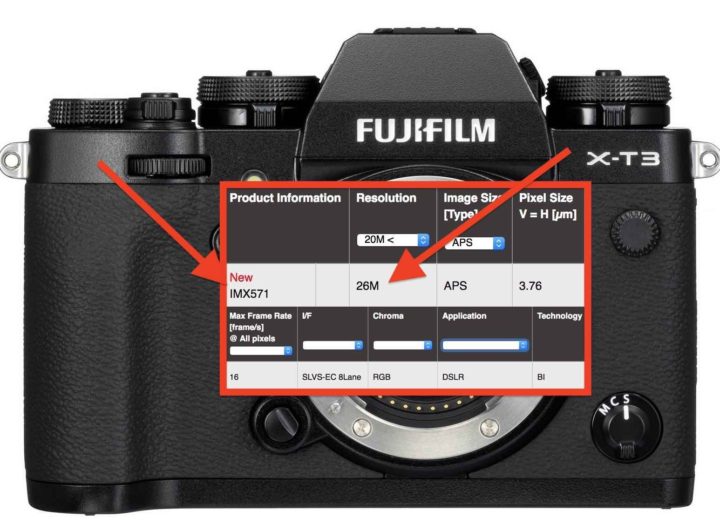 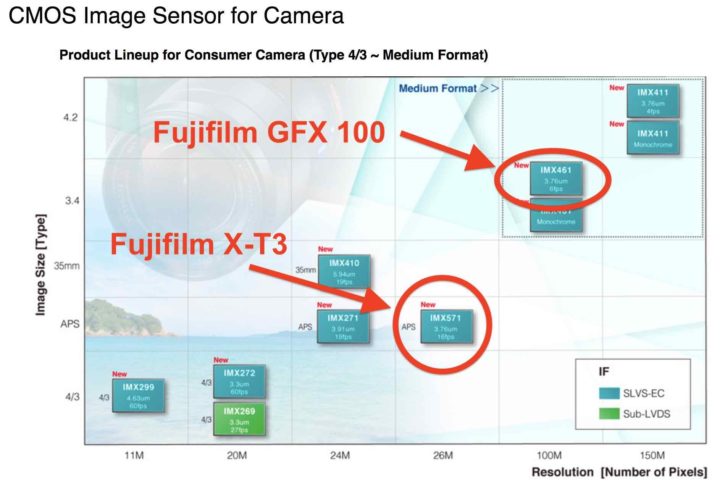 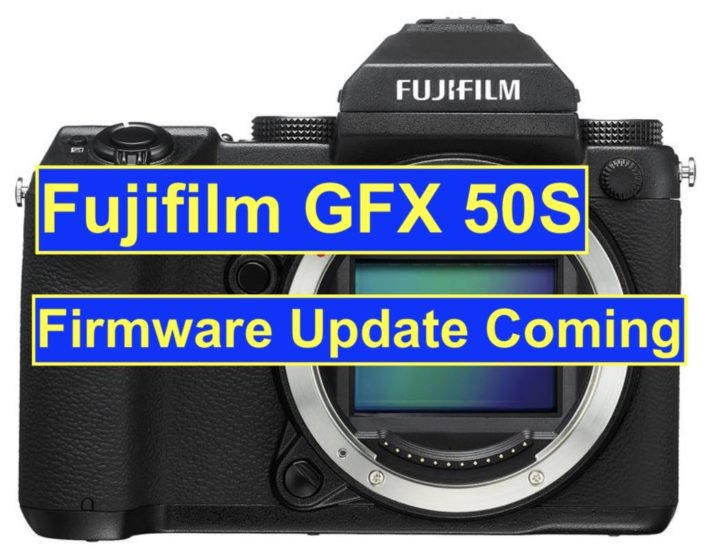