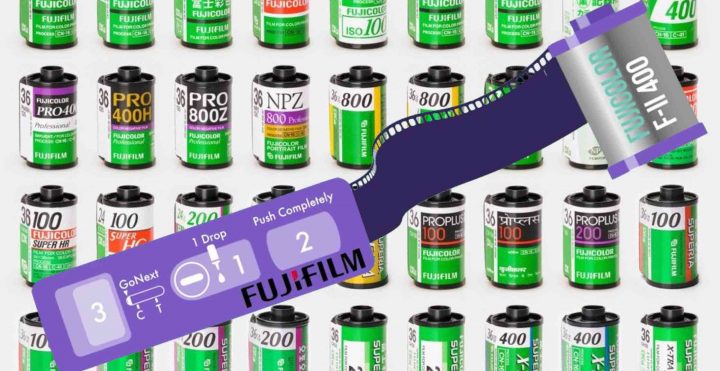 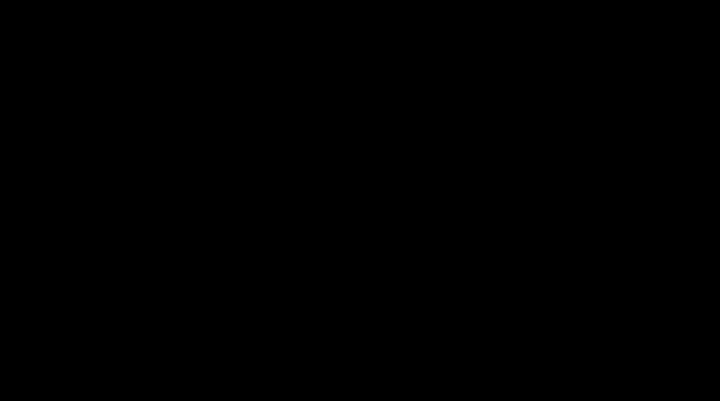 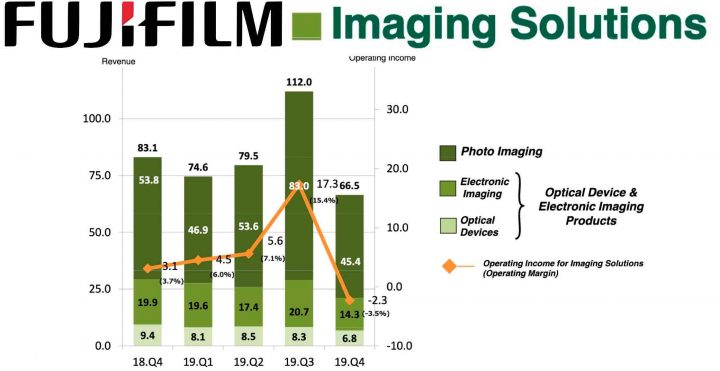 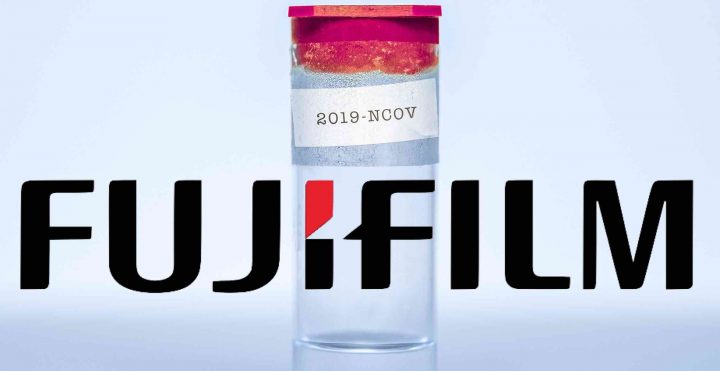 We reported on April 3, how Fujifilm was developing a fast test for Coronovirus. Here are the latest updates form Fujifilm.