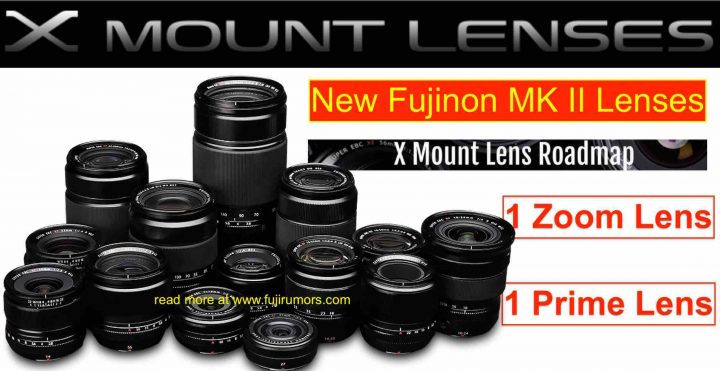 A Fujifilm manager told us back in February, there will be 4 Fujinon X mount lenses coming in the next 12 months (meaning latest within February/March).

Down below you can find two survey, where I include all older lenses. Well, not really all. I decided to focus on those, that are not weather sealed and I only included XF lenses (not XC lenses).

In terms of primes, I own 4 or 6 primes listed below. From those four, the one I desire most is an XF27mmF2.8 MK II with aperture ring (weather sealing not so important in my case).

Why not refresh the magical XF35mm f/1.4? Well, first off, already in February 2019, I wrote a post, where I argued why they should not refresh that lens. In addition to the reasons given there, I add that there are lots of 35mm lenses already out there, and now that also the Viltrox 33mm f/1.4 AF lens hit the market, I don’t see any urgency to refresh it.

In terms of zooms, I own all three in the list below. They all are in need of a refresh, and I have a favorite MK II candidate also in this case. But I won’t say anything here and just see what you guys vote down below. 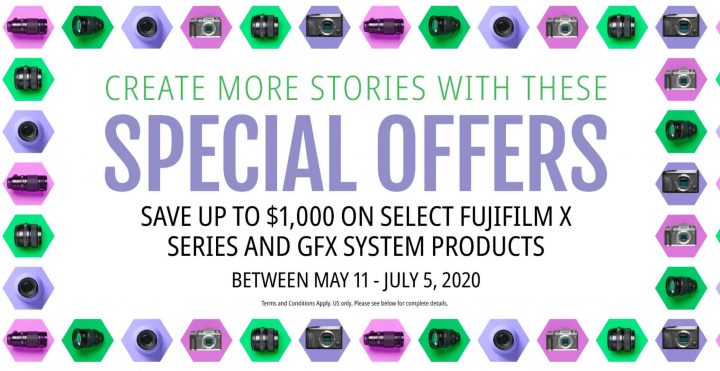