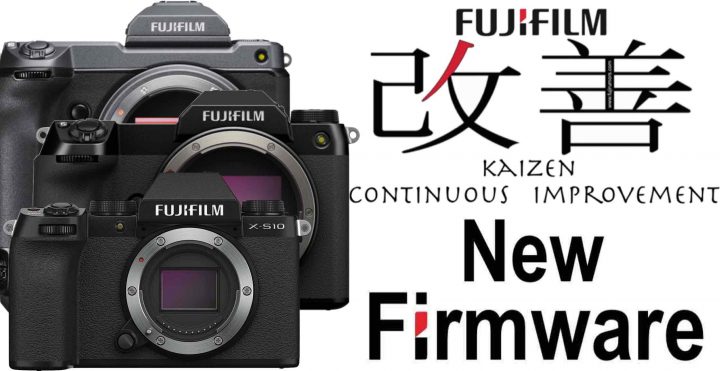 FujiRumors will provide all details and download links down below.

Fujifilm GFX100 firmware 4.00 – download here
In firmware Ver.4.00, the menu structure has been changed and some functions have been renamed. Particularly, the movie setting menu has undergone major changes due to the expansion of setting items, and some of the settings will revert back to the default value accordingly.
Regarding the details, download the “GFX100 Manual Ver.4.00” from our website.

The firmware update Ver.4.00 from Ver.3.02 incorporates the following issues: