Here is the summary: 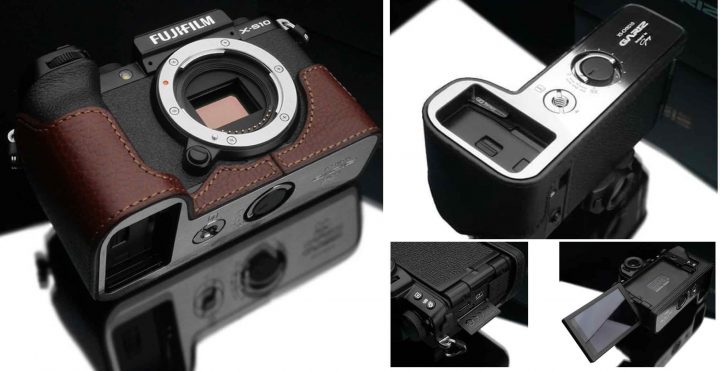 GARIZ has released the Fujifilm X-S10 GARIZ leather half case. 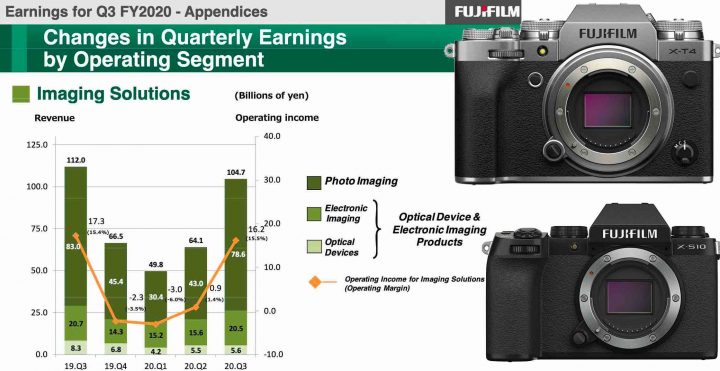 It’s a year devasted by COVID-19, hence also Fujifilm suffered in some areas. But there are also good news. Let’s go with order.

The biggest hit in the imaging division has been taken by broadcast and cinema lenses. Not really a surprise, given many big events being canceled, such as the Toyko 2020 Summer Olympics.

Good news comes from the X series, where “firm sales” of the Fujifilm X-T4 and Fujifilm X-S10 allowed revenue for the third quarter to recover to the same level of last year.

A pity Fujifilm is still not able to decently ship the Fujinon XF50mm f/1.0, which still is mostly back-ordered. If they’d been able to match the initial high demand for that lens, that could have shown up with even better numbers.

Crossing fingers the same shipping-desaster won’t happen with the Fujifilm GFX100S and Fujinon GF80mmF1.7, as they also enjoy an astonishing high amount of pre-orders, and if Fujifilm will be able to deliver within March, then they will have decent imaging division figures to show for the end of the fiscal year compared to other brands (Fujifilm manager already hinted they are doing better than the rest).

Here is the summary of part 2 of the Fujicast interview (part 1 here) with Fujifilm Manager Andreas Georghiades : 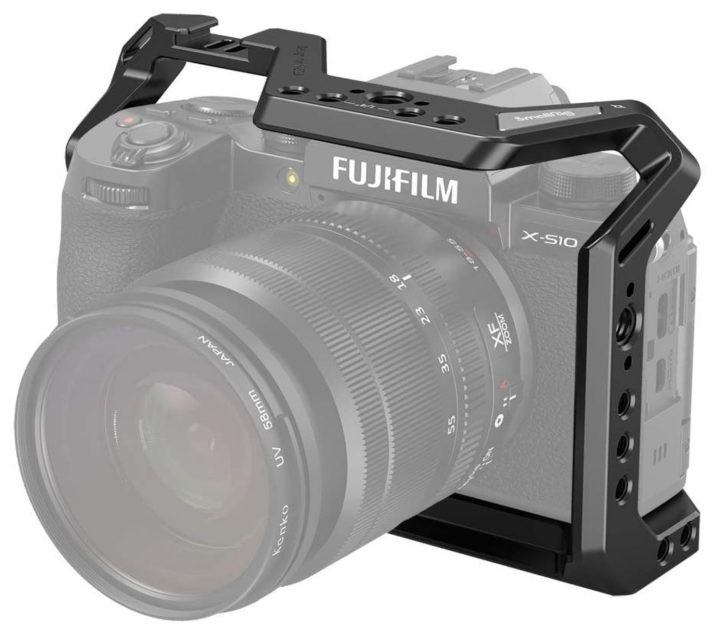 The SmallRig cage for Fujifilm X-S10 is now available at AmazonUS (1 left) and listed also at BHphoto and Adorama.