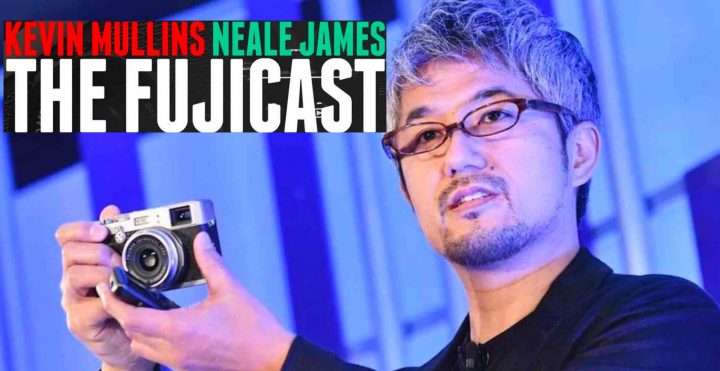 Masazumi Imai, the guy who designed the original Fujifilm X100, and still is one of the head designers at the Fujifilm X series, participated to the latest Fujicast episode.

Masasumi Imai the Head of Design for Fujifilm X Series cameras (and the one who crafted the original X100) talks with Kevin Mullins from Tokyo about how he conceived the ten year old X100, the camera that for many photographers worldwide became their gateway to mirrorless technology.

You can listen to the full episode and read a summary down below.

The Fujicast continues and they speak with Australia’s X-Photographer Andrew Hall about being in motorsport photography at the very top, plus Carl Hare tackles more of your deep tech including how autofocus deals with the face mask. You can check it out below or at this link.