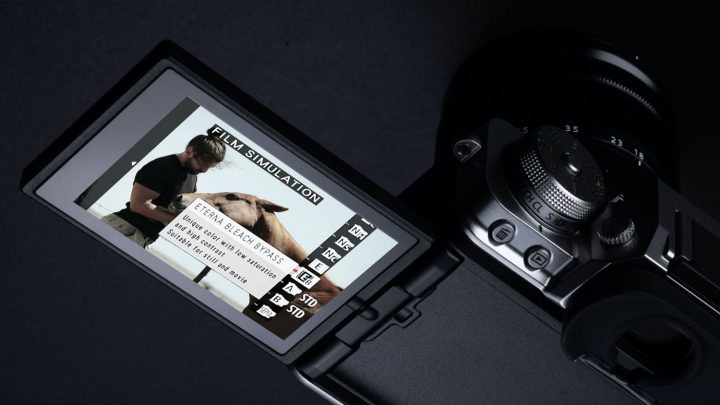 Fujifilm published part 3 of their “Tales of the Fujifilm X-T4” series.

Part 3 is all about the new Eterna Bleach Bypass film simulation. Here is what they say:

Fujifilm’s philosophy regarding color reproduction and image design is apparent in its “Film Simulation” feature. Constantly seeking to be a contender and researcher in the fields of image quality and color, Fujifilm has been proposing new color reproduction options non-stop since 2003, when what was to become the prototype for Film Simulation was introduced as “F-Simulation” with the FinePix F700. This sense of mission is rooted in Fujifilm’s philosophy, which has remained essentially the same whether the focus is on digital cameras or film.

It has no doubt come to your attention that Fujifilm has been far from aimless in proposing and developing new color reproduction options. Given that “ACROS” was first introduced with the X-Pro2, “ETERNA” with the X-H1, and “Classic Neg.” with the X-Pro3, there can be little question that the developers were aware of the individual character of each camera and of the field and genre for which it was developed. 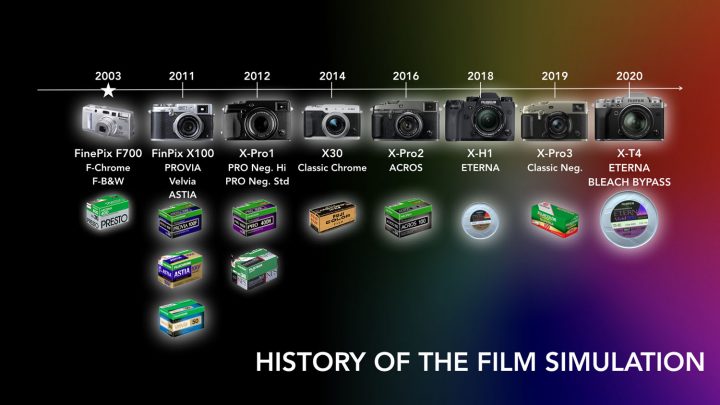 Now to describe “ETERNA Bleach Bypass”. Until now, Film Simulations has been understood in a matrix with “PROVIA” at its center. The sole exception was “ETERNA”, which by the usual Film Simulation yardsticks as applied to photographs lies outside the matrix altogether, with saturation and contrast so low as to seem almost inadequate. This, however, is in fact the effect intended by the designers, to be applied as the subject demands: to heighten the picture’s perfection by keeping saturation and tone to the minimum needed to communicate movement born of the passage of time and the sounds associated with the subject and its surroundings.
To learn more about “ETERNA”, see “Tales of the X-H1: Tale 4―ETERNA”.

Nevertheless, one cannot say that “ETERNA” has the range of expression to meet every need for a movie, and this is why “ETERNA Bleach Bypass” has now been announced. The left side of the matrix must be greatly expanded if we seek to push the boundaries of what movie expression can achieve. “ETERNA”, which at first seemed an outlier, can now instead be said to serve a gateway to new forms of expression. In the illustration below, the axis of the imaging matrix now lies outside the matrix for photographs; if we now consider “ETERNA” as the center, we see the need for an option that drops saturation even more while tightening the dynamic range, equivalent to the position of “Classic Chrome” on the standard imaging matrix: in other words, the need for an option that delivers hard, serious images that―apart from being in color―resemble black-and-white photographs. 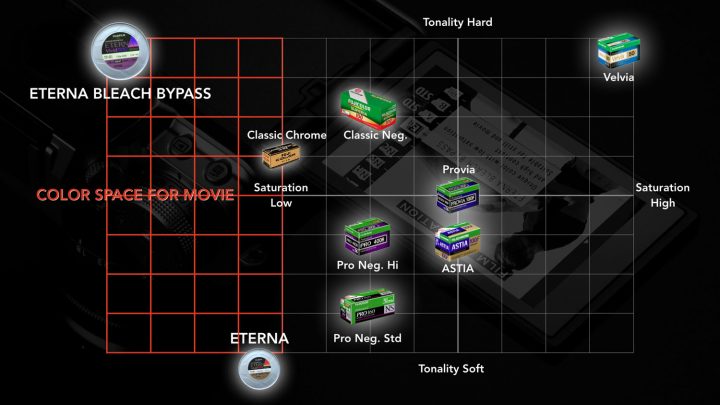 In the imaging world, this form of expression has in fact frequently been used with some subjects ever since the film era. Known in Japanese as “retaining the silver”, a “bleach bypass” bypasses the step of removing (“bleaching”) the silver halide during development, producing the effect this new film simulation option is designed to emulate. We at Fujifilm have been aware of this technique for some time and have prepared to simulate it in our latest imaging design by using it first on movie film. 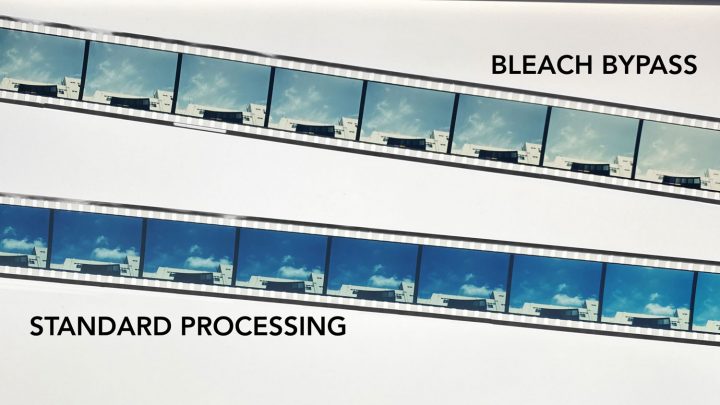 This indeed is what we always do, and the effects are never quite the same even when based on measurements from the actual film. The images in the movie pass through a projector and are projected on a screen, while digital images are viewed on a computer monitor or television. Coming up with an image design that compensates for these differences in viewing environment is a chance for engineers to show their skill. Their goal is not to reproduce the exact colors of the original movie film but to reproduce the impression created by viewing the film in the theater.