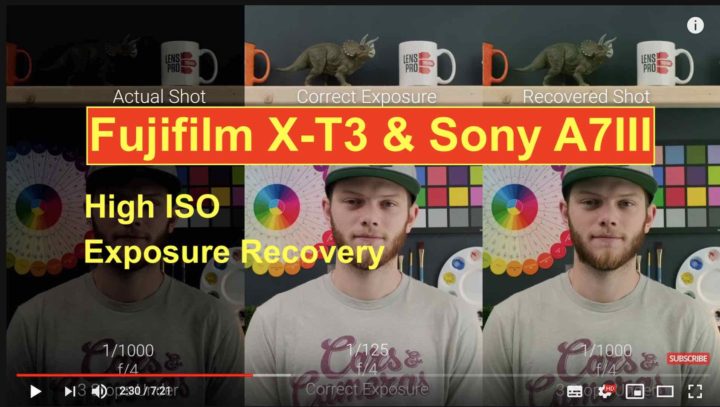 The Fujifilm X-T3 has great video specs, that put it at the very top of the mirrorless cameras for shooting videos.

Also, as video-guy Jordan from DPRTV said in the X-T3 review we shared here, that the X-T3 colors and skin tones are just something easy to fall in love with.

Now also LensProToGo published his Fujifilm X-T3 video high ISO and video exposure recovery tests. You can see it down below.

I have also added the same test he did for the Sony A7III, so you guys can compare them. Overall, the Fujifilm X-T3 keeps up greatly against its full frame competitor.

You can read his findings and see all 3 videos down below. 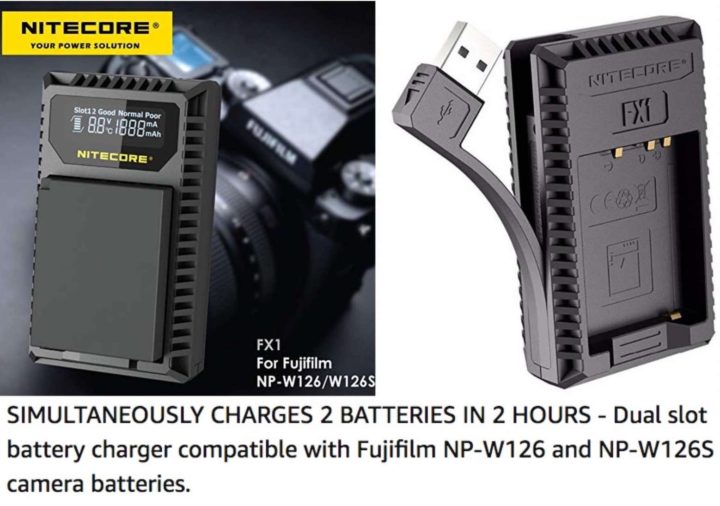