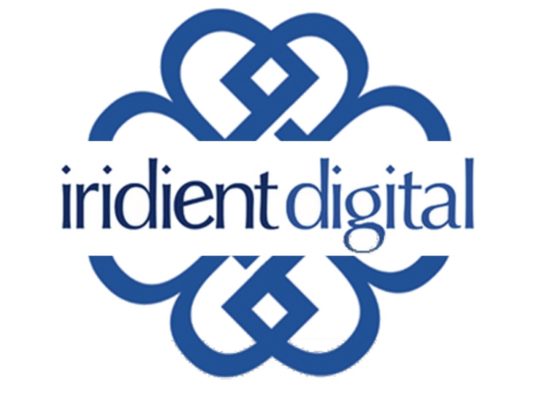 Iridient Developer 3.6.1 has now also been released with new support for the Fujifilm GFX 50S II and X-T30 II.

This update also includes a bug fix for Fujifilm RAF automatic lens chromatic aberration corrections that could cause some color fringing along one or more edges of the image, often the bottom or left, with some camera/lens combinations. This update brings a few other general improvements and bug fixes as well to Iridient Developer. 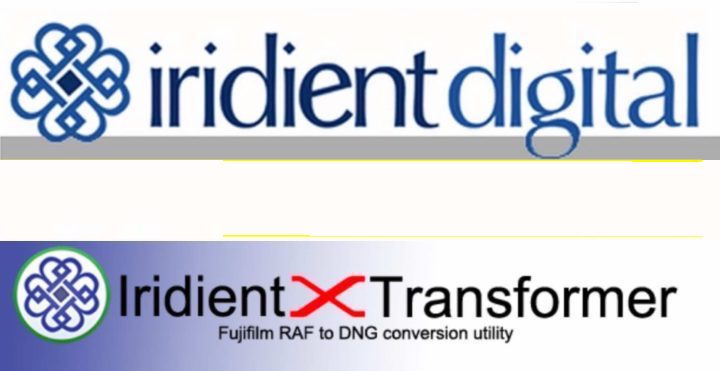 Iridient X-Transformer 2.0 has been released.

This major X-Transformer update brings support for the X-E4, GFX50S II, GFX100S and X-T30 II and and a bunch of new features and improvements including:

The new Iridient X-Transformer 2.0 release can be downloaded here.

This new X-Transformer release is a paid upgrade for users who are beyond the 18 month free upgrade period and last purchased a license prior to May 1, 2020. There is a 40% upgrade discount for all prior license holders and their original purchase order number can be used as a coupon code for the discount. 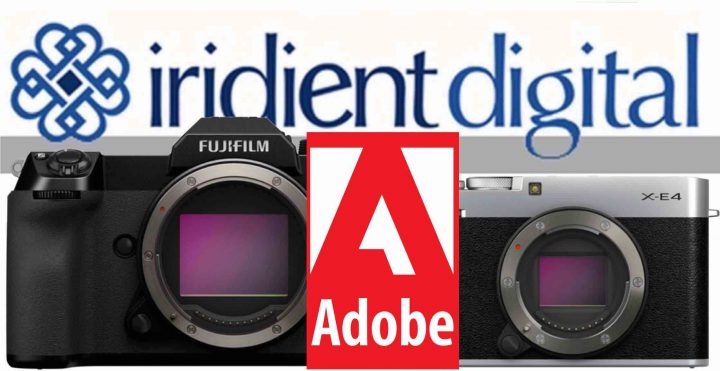 Iridient Developer 3.6 is now available with support for the Fujifilm GFX100S and X-E4. The release also adds native Apple silicon support for loading RAF images with lossy compression. The loading of lossy compressed RAF files is now much faster on Intel based Macs as well! Iridient Developer 3.6 for macOS is available for download here. This version now requires macOS 10.10 (Yosemite) or later and is only a universal binary (natively supports both Intel and Apple silicon processors). 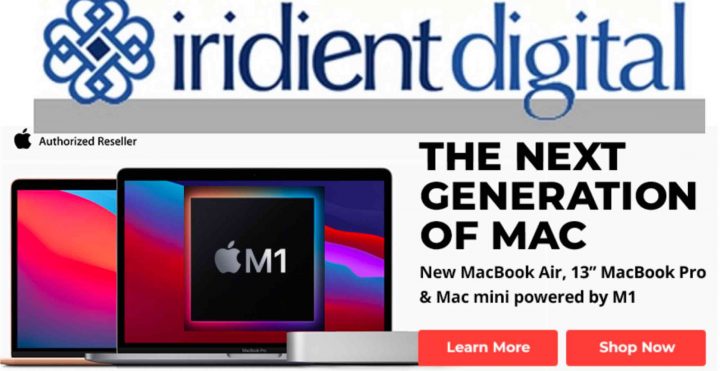 As you probably know, Apple has launched its brand new MacBooks with Apple Silicon, which promises a huge performance as well as battery life boost (read more here). I guess something that never hurts if you edit RAW files.

Now Iridient Developer 3.5 has been released released today for macOS. It is now Apple silicon (M1, A12Z) native and optimized for macOS 11 Big Sur! This update also features major performance improvements (for Intel too) to compressed TIFF export which is now up to 2X faster.

The Iridient Developer 3.5 update for macOS 10.7 to 11.0 can now be downloaded here:
https://www.iridient.com/products/iridientdeveloper_download.html 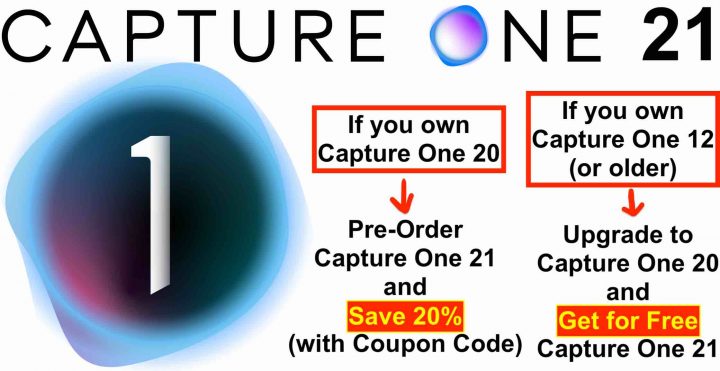 Speaking of RAW converter, we remind you that Phase One has launched a pre-order campaign fro Capture One 21.