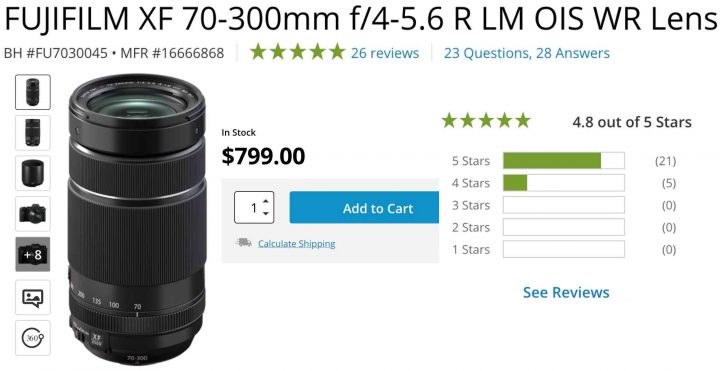 The Fujinon XF70-300mmF4-5.6, is now available at BHphoto here, as well as in limited number at AmazonUS here. It is not available at Adorama here. 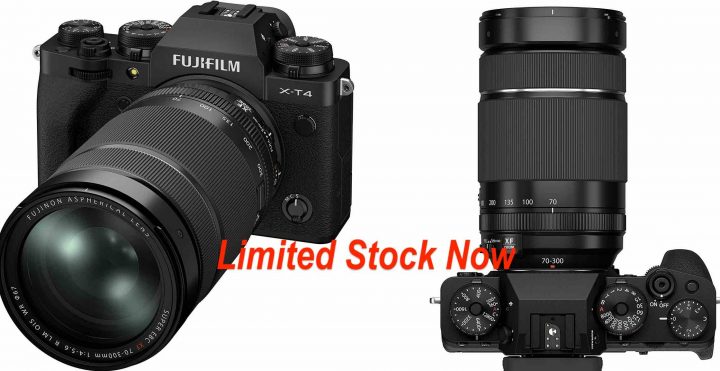 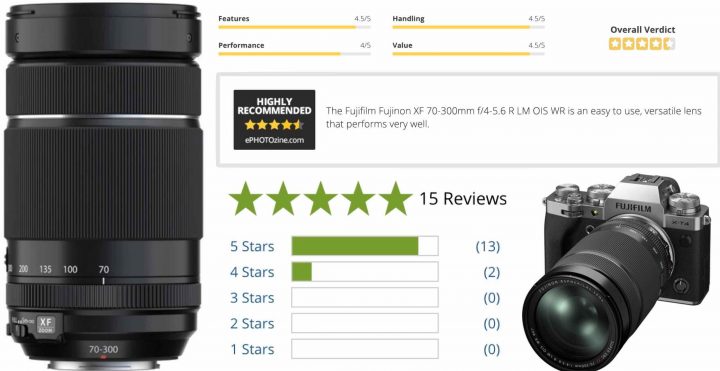 And so far, also various “professional” reviewers seem to confirm the excellent impressions customers have.

Down below their Pros and Cons as well as their conclusions: 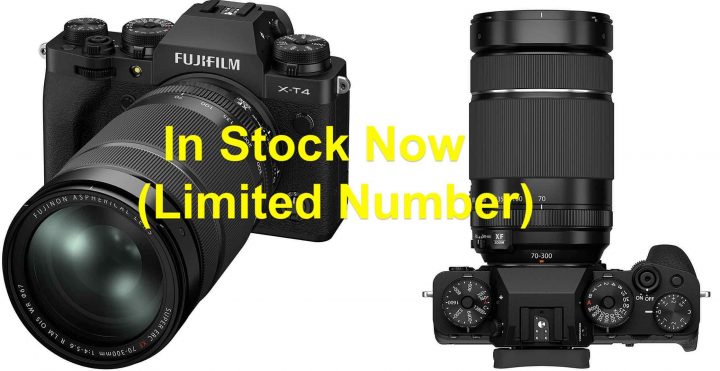 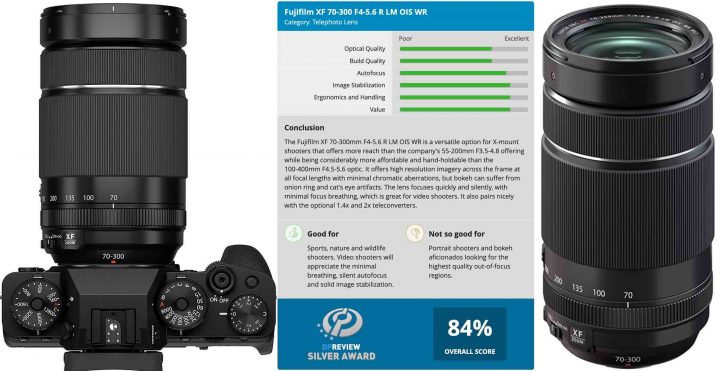