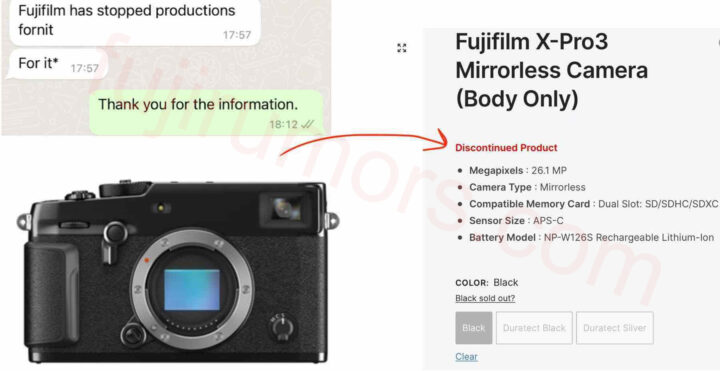 Some reports are appearing that indicate how the the Fujifilm X-Pro3 has been discontinued.

The first one comes from India, where a fellow X shooter looking for an X-Pro3 spoke to a Fujifilm distributor, who was informed by the regional Fujifilm sales person that the Fujifilm X-Pro3 is discontinued [see screenshot above].

Another report comes from a Swiss Fujifilm shooter, who got told the same by a Swiss distributor (X-Pro3 no longer in production), with the addition that no Fujifilm X-Pro4 is in the pipeline.

Speculations are rising, and so far here are the options I see.

What’s your most likely scenario? 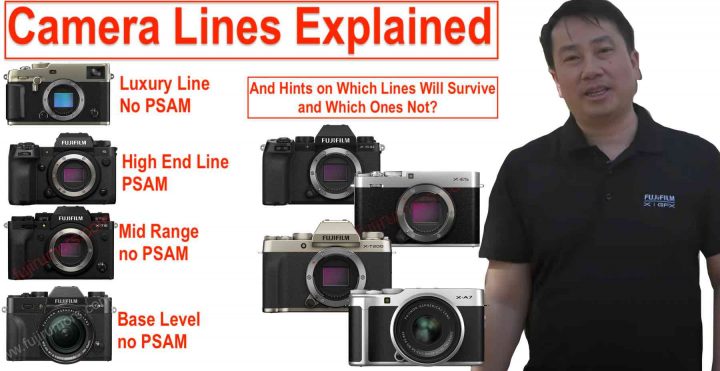 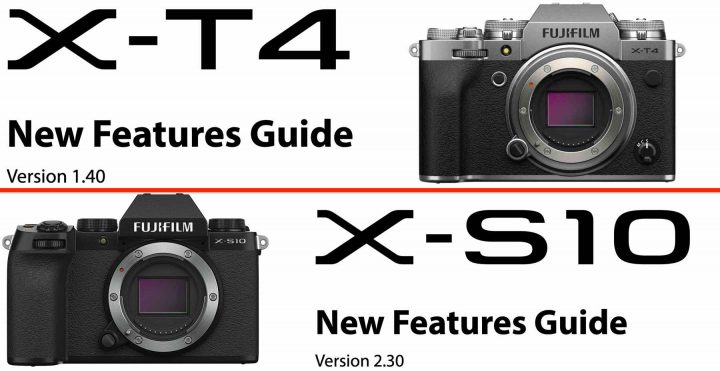 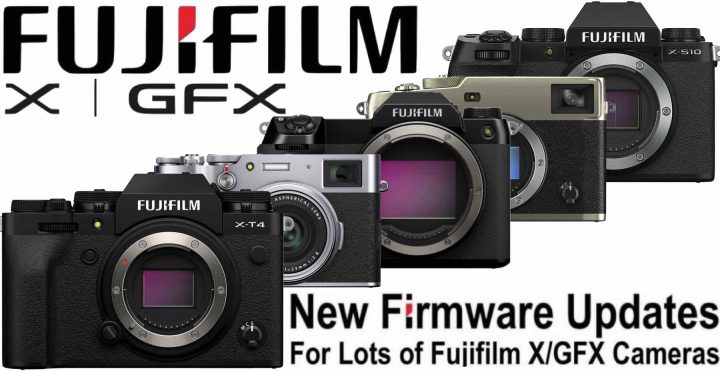 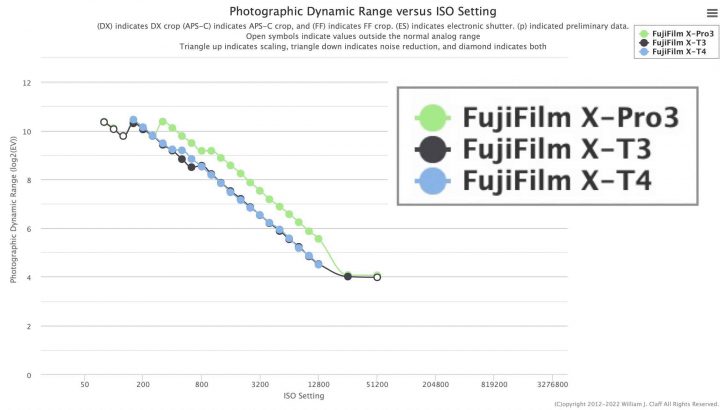