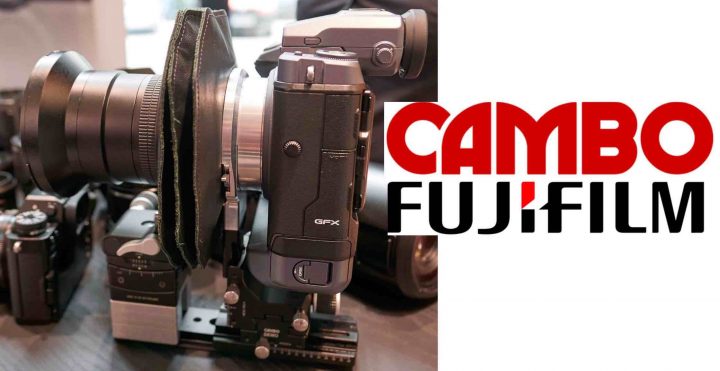 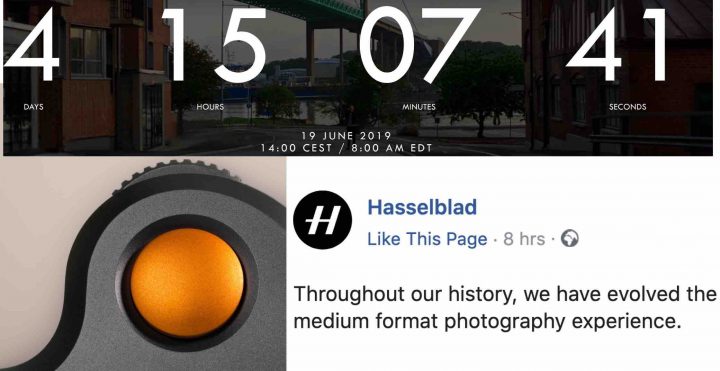 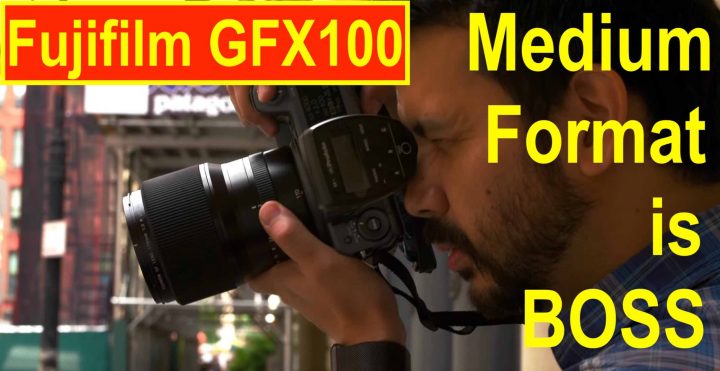 BHphoto went hands on with the Fujifilm GFX100. You can see their full video here.