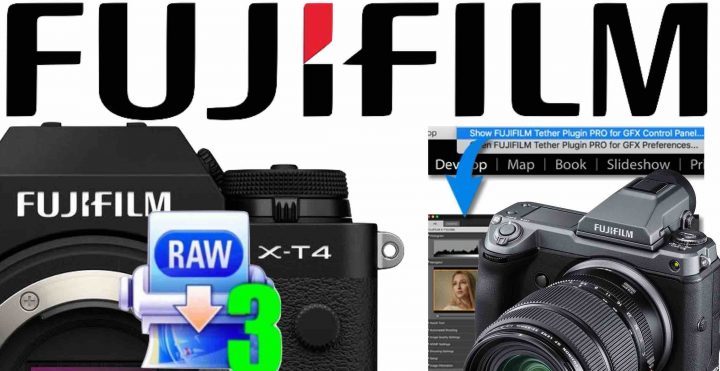 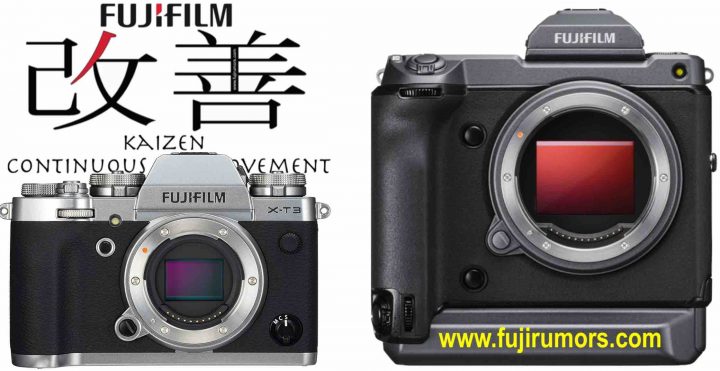 Let me first say things how they are.

Fujifilm NEVER announced any major firmware update for Fujifilm X-T3. The rumor of a Kaizen X-T3 update has been published here on FujiRumors a few months ago. And it was only a rumor.

Pressed by questions, Fujifilm managers later on just vaguely answered that such a firmware is “under consideration“.

Another thing is the huge update for Fujifilm GFX100. That firmware has been promised by Fujifilm back in February here. The main course of the meal: pixel shift multishot for 400 megapixel images.

Now back to the rumors.

According to our sources, both, the Fujifilm X-T3 as well as the Fujifilm GFX100 firmware updates should be released in the first half of 2020 (which May/June).

I asked if it could come out already in April, but my sources are sure it won’t be April.

And now a mandatory warning!

While I am 100% sure Fujifilm’s current plans are the ones I said above, after almost a decade of my life dedicated to Fujifilm blogging, I can tell you that if there is one thing, that can experience sudden plan changes at any time, then it’s firmware updates.

Fujifilm has a deadline, but especially with firmware updates, those can change quickly. The firmware will be released, only when ready.

And yet, the plan is to come out with both, X-T3 and GFX100 firmware within the first half of the year.

That’s it for now.

But if you want more, just keep us following us ;). 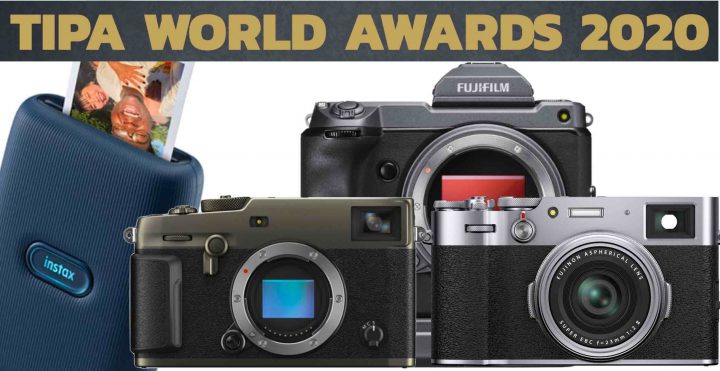