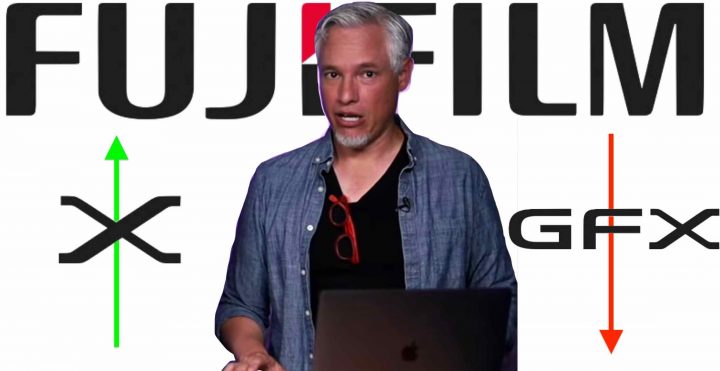 Tony Northrup just released a predictions video, on which camera systems will survive, and which ones not.

Probably fine (in order from most fine, to least fine): 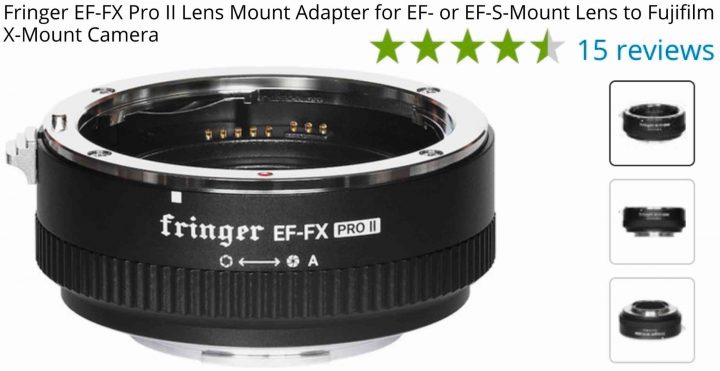 The main improvements of firmware v1.70 include:

You may download new firmware and its release notes from the Fringer website. Read the release notes or user manual to understand how to upgrade. 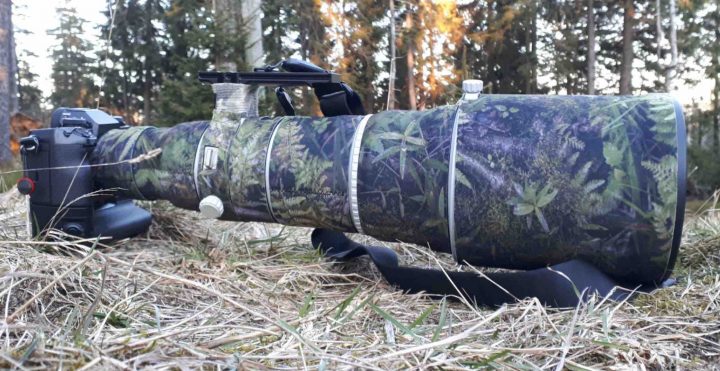 Three months with a Fringer Smart Adapter. A field-report. 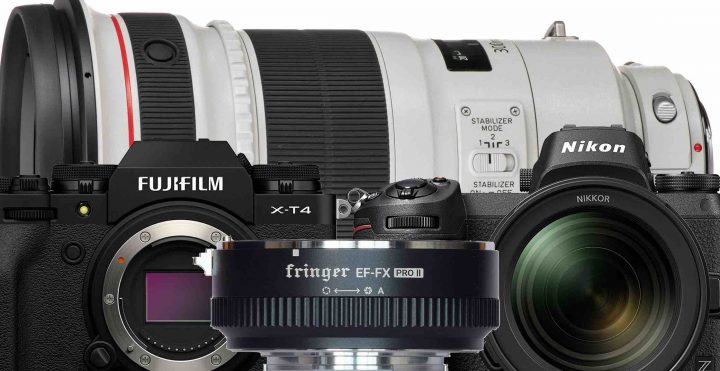 Fringer has shared a video, where he compares the performance of the Canon EF300mm f/2.8L II on the (pre-production) Fujifilm X-T4 and the Nikon Z6 using the Fringer smart autofocus adapter.

You can get the Fringer EF-FX Pro II at AmazonUS, BHphoto and Adorama. 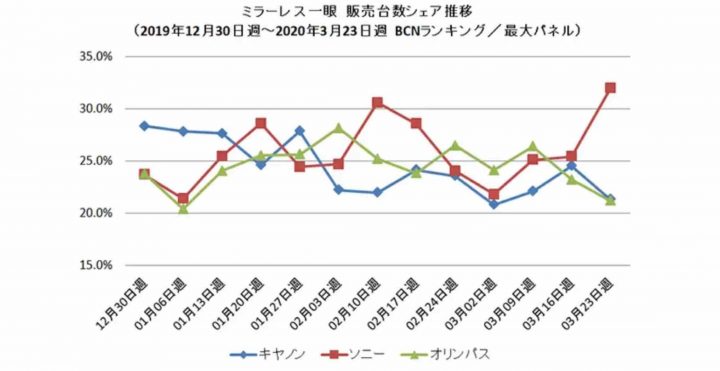