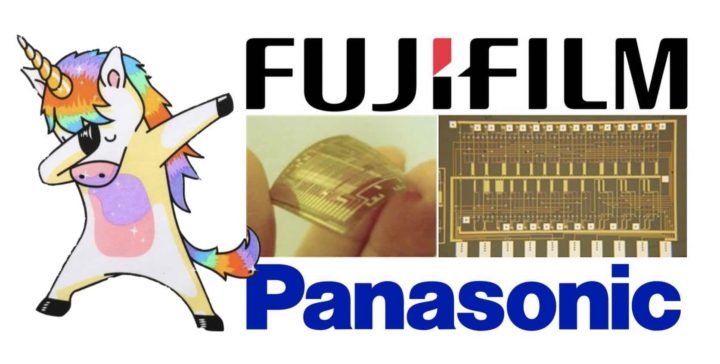 Over 5 years ago, Fujifilm and Panasonic announced the development of the organic sensor.

Now Panasonic Manager Mr. Uematsu said to personal-view here, that the organic sensor is still in development with Fujifilm, but it takes more time than expected:

“As you know, since its initial announcement in 2016, there is a continuous cooperation between Panasonic and FujiFilm in development of the organic sensor technology.

I remind you that in December 2014, our sources told us here, that the crucial problems to be solved with the organic sensor are heat generation and battery drain.

As Panasonic officially said in February 2016 the organic sensor (with global shutter) has 123dB dynamic range.