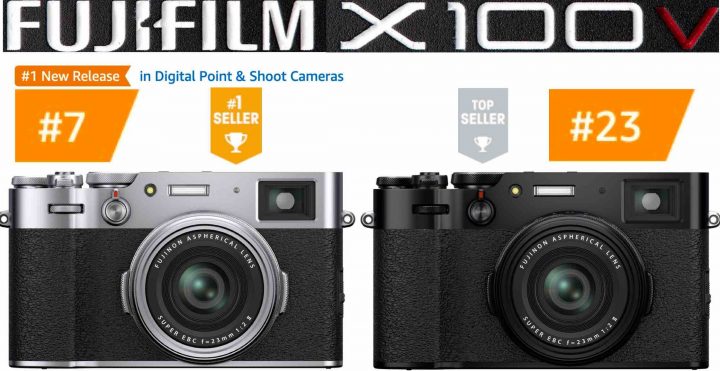 This Sunday I would like to investigate a crucial question.

It’s probably the questions of all questions.

The Fujifilm X100V looks better in silver or black? ;)

I have a theory I will explain later… but first the rankings.

And now my theory:

I find some Fujifilm cameras look better in silver, whereas others in black. I never knew why. But one day I got the illumination, and I found the answer.

Of course this is just my personal taste. But I noticed this pattern in my taste. Don’t know if it’s the same also for you.

With that said, frankly both colors look awesome on the Fujifilm X100V.