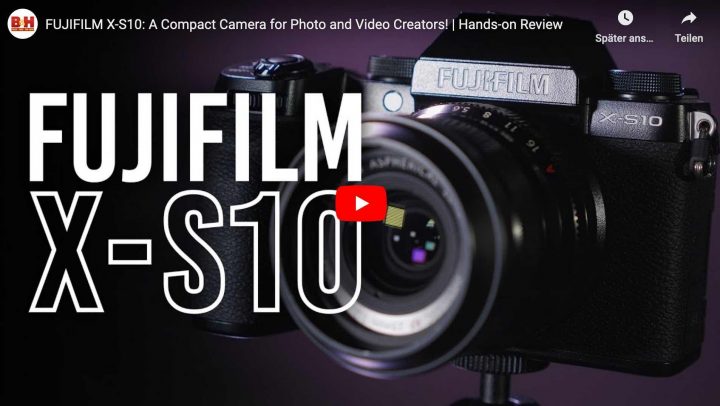 TOKYO, October 15, 2020 — FUJIFILM Corporation (President: Kenji Sukeno) is pleased to announce the launch of the mirrorless digital camera “FUJIFILM X-S10” (X-S10) in the mid-November 2020. It is a new addition to the X Series of mirrorless digital cameras known for their compact and lightweight body and superior image quality based on the company’s proprietary color reproduction technology. In its compact and lightweight body, the X-S10 features the newly-developed up to 6.0-stops of five-axis image stabilization mechanism*, fast and accurate AF system that attains focus in as fast as 0.02 seconds, a large grip that makes it stable to hold the camera, and the high-performance auto-shooting function. The X-S10 is a mirrorless digital camera that sports X Series’ advanced shooting functionality, while making it easier to take premium quality image.

By offering X-S10, Fujifilm will broaden the user base of the X Series and provide the joy of photography.

The X-S10 is a mirrorless digital camera that features the five-axis six-stop image stabilization mechanism in its compact and lightweight body of just 465g**. It is equipped with the back-illuminated 26.1MP sensor “X-Trans™ CMOS 4”*** and the high-speed image processing engine “X-Processor 4,” both featured in the X Series’ flagship model, “FUJIFILM X-T4”, to achieve accurate and high-speed AF performance in as fast as 0.02 seconds. The X-S10 also offers excellent operability and ease of use, thanks to its large grip for hand-held stability and the rear LCD monitor with the vari-angle structure. Users can take beautiful pictures easily using the advanced “AUTO/SP (Scene Position) mode, which automatically selects optimum settings according to scenes. The camera also offers advanced video performance, capable of recording smooth 4K/30P video in rich colors and high-speed Full-HD video at 240fps.

Fujifilm will continue to communicate and deliver the joy of photography through its X Series of mirrorless cameras with APS-C sensors and an extensive lineup of premium-quality lenses including the FUJINON Lens XF10-24mmF4 R OIS WR, also released today. 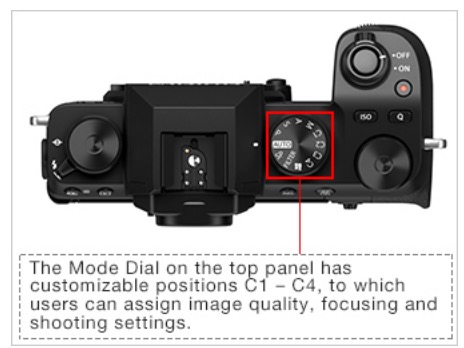 2) Exceptional operability for ease of use