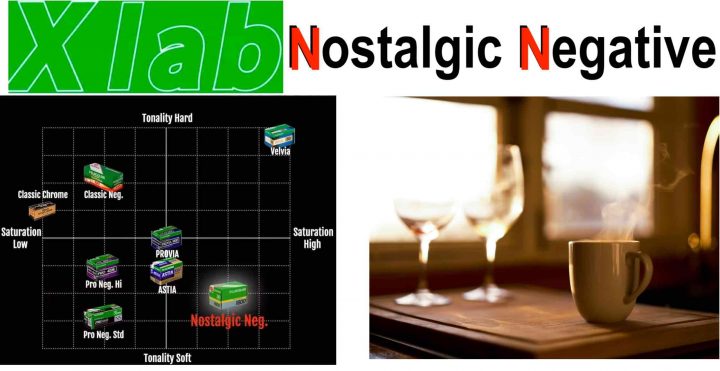 In the previous (and very interesting) Fujifilm X Lab episode here, Fujifilm engineers and managers showed us a disassembled Fujifilm GFX100S and explained us how they where able to reduce the size of the Fujifilm GFX100S by 30% compared to the original GFX100.

Now the second part related to the GFX100S went online.

It’s again in Japanese and we rely on the automatic google translation tool. But to spare you the suffering to go through it, I will sum it up for you.

It’s all nicely listed down below.

I will also share some Nostalgic Negative sample images that Jonas Rask has published on our wonderful GFX facebook group. For the full set of samples, check out Jonas’ GFX group post here.

Before closing up, here just how Jonas Rask describes Nostalgic Negative in his GFX100S first look that we shared in our huge live blog here:

To me, the talk about Fujifilm’s latest film simulation shows way more than just how the film simulation has been developed. It also shows the huge photographic culture of Fujifilm. These are not people who sit down and just try to figure out how to put more mind blowing specs like 8K etc in a camera, but they curate aspects of photography in their cameras, that other brands often don’t. From the vast offering of cameras with vintage controls, to the deep look into the art of colors.

For example, the same guy at Fujifilm, who crafted the original films like Velvia, is still in charge of developing new film simulations. Yep, he is responsible for Fujifilm’s color science since 50 years now! We reported about Minami-San here. A life devoted to colors.