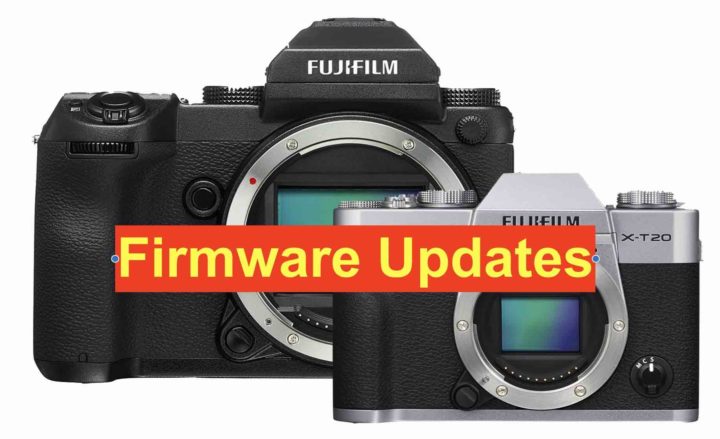 We already reported about it here, now again the full details, google translated from German.