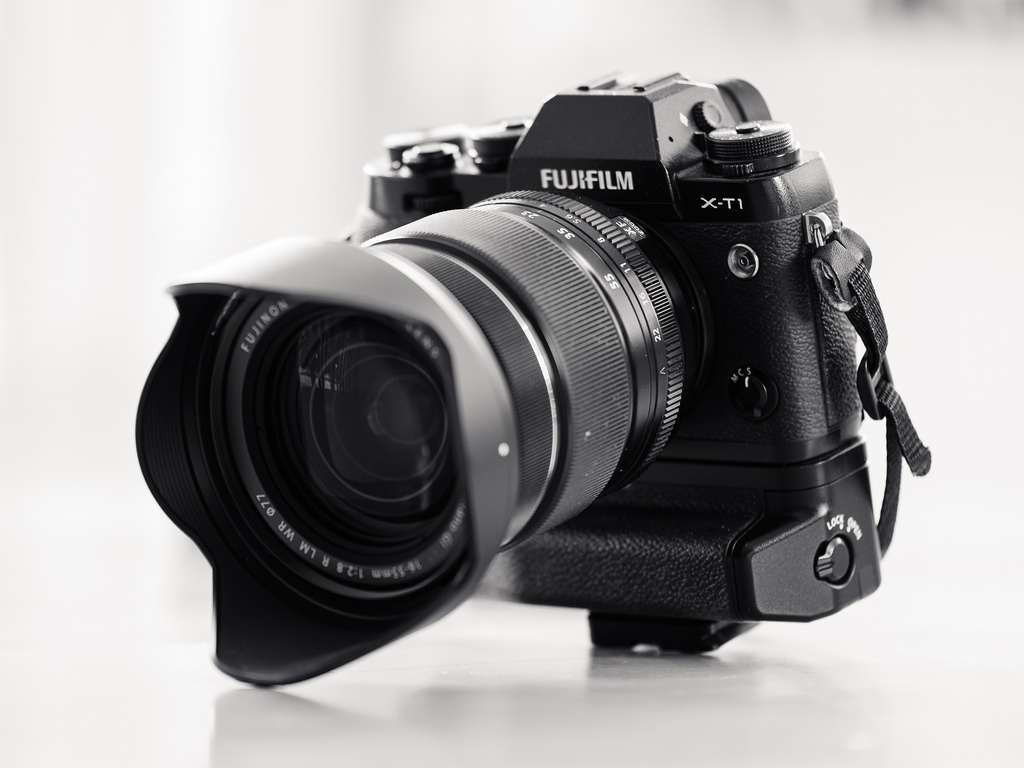 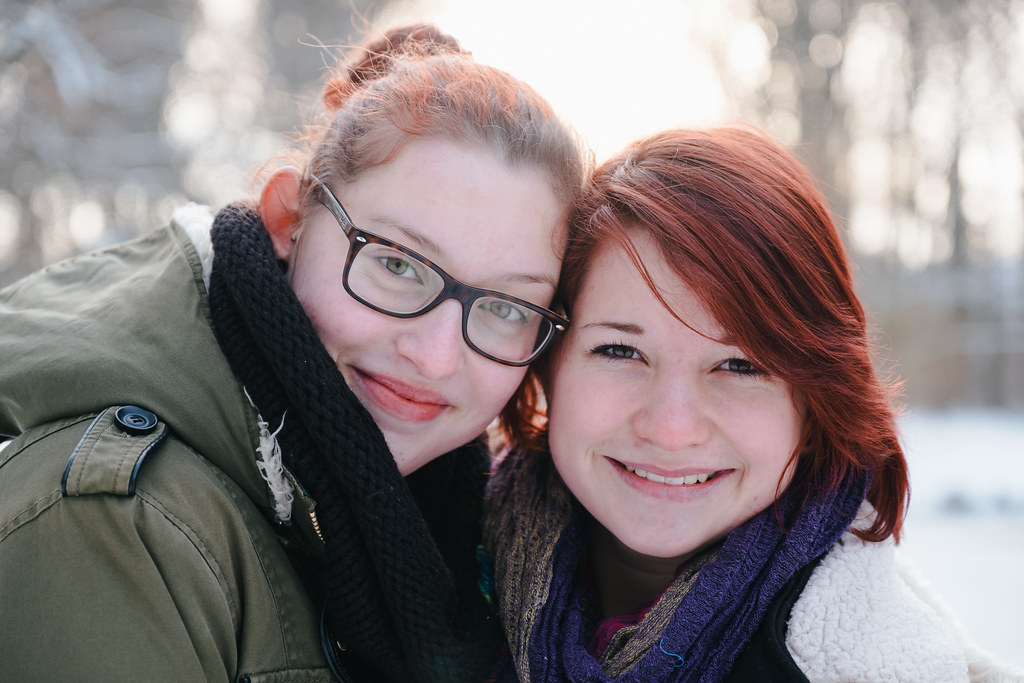 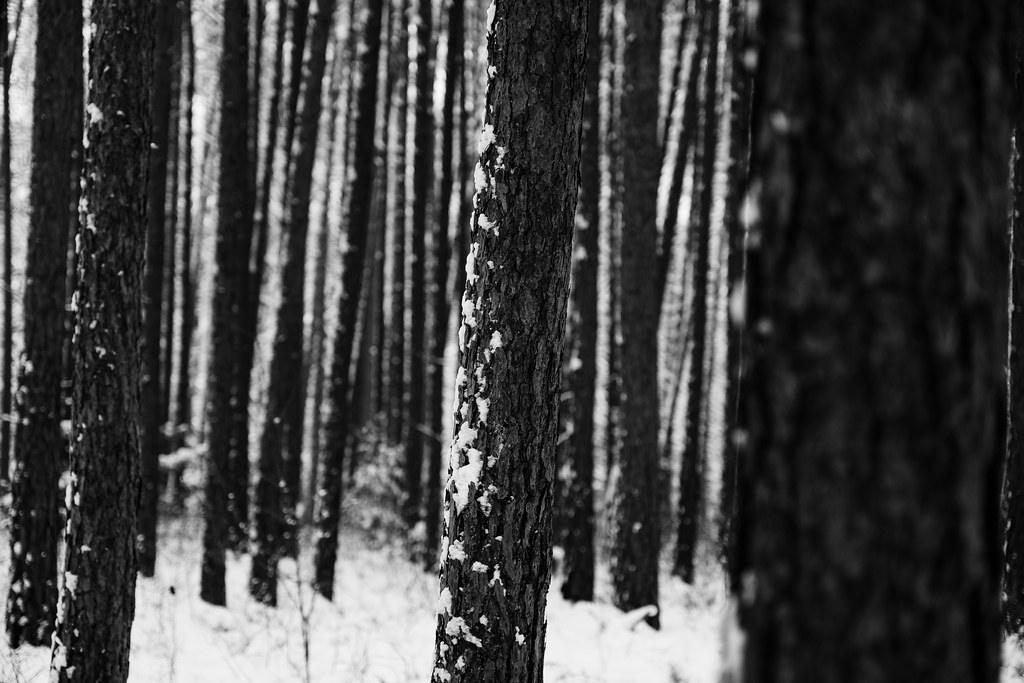 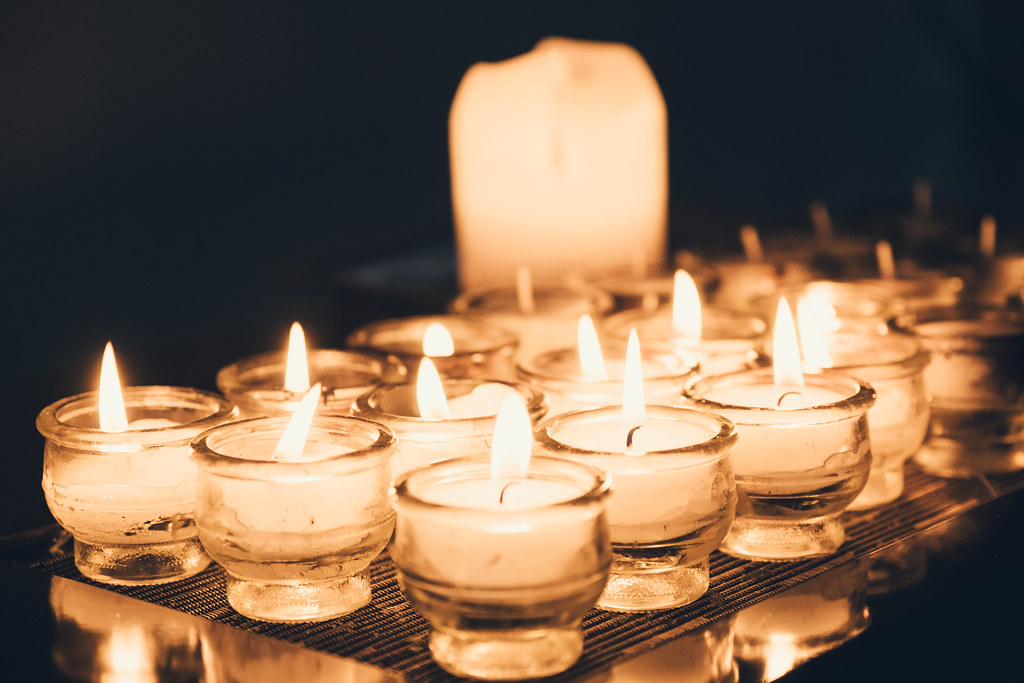 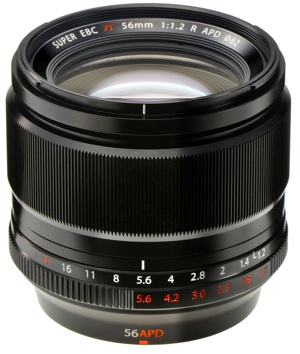 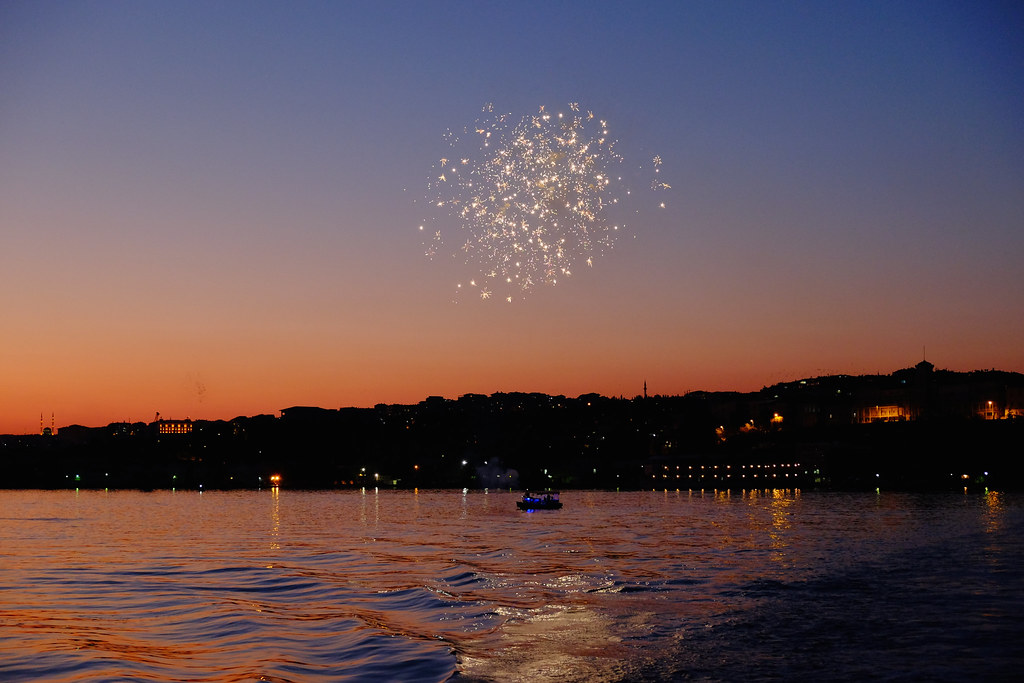 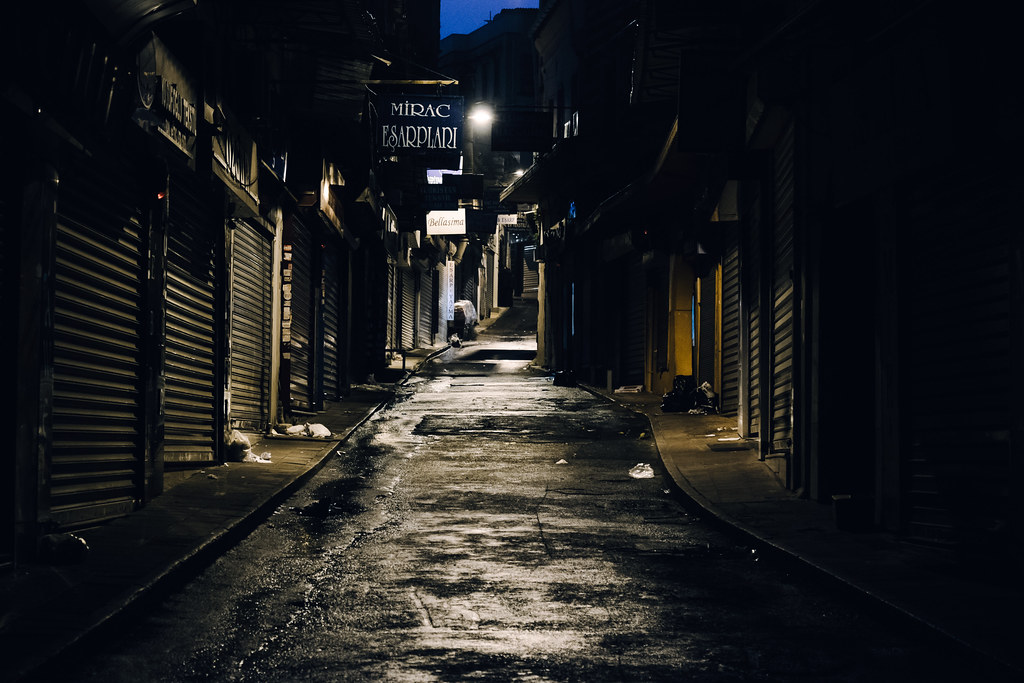 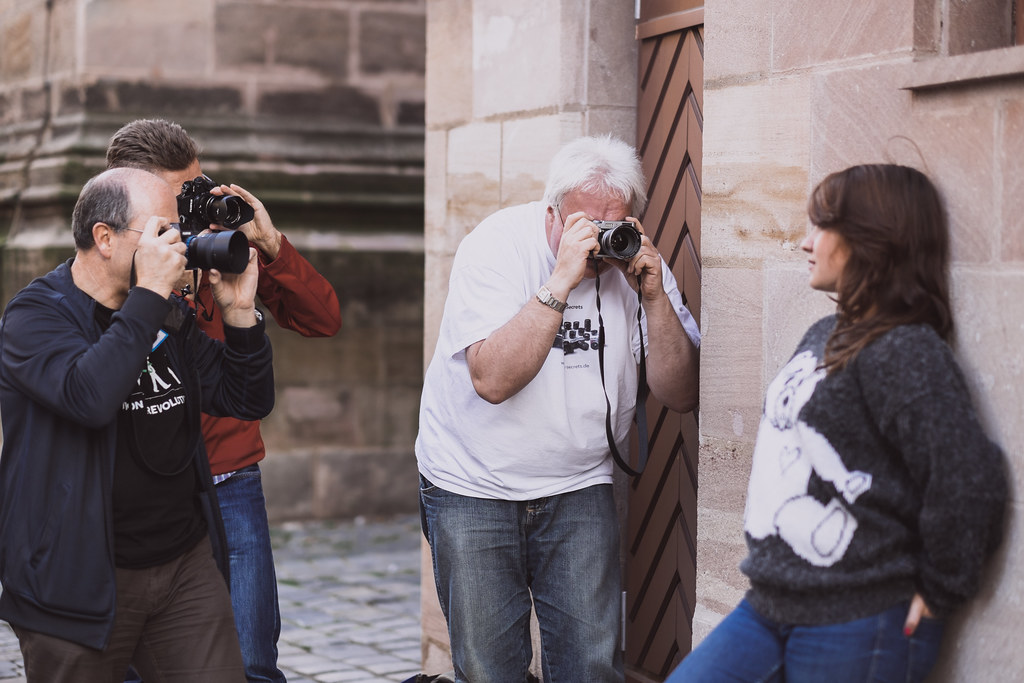 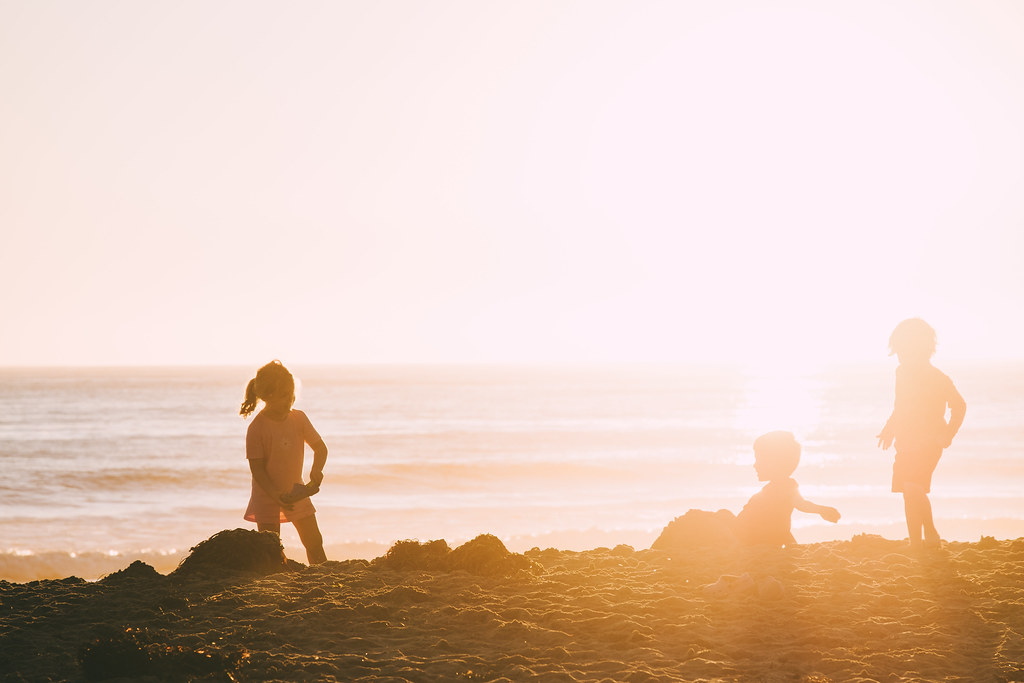 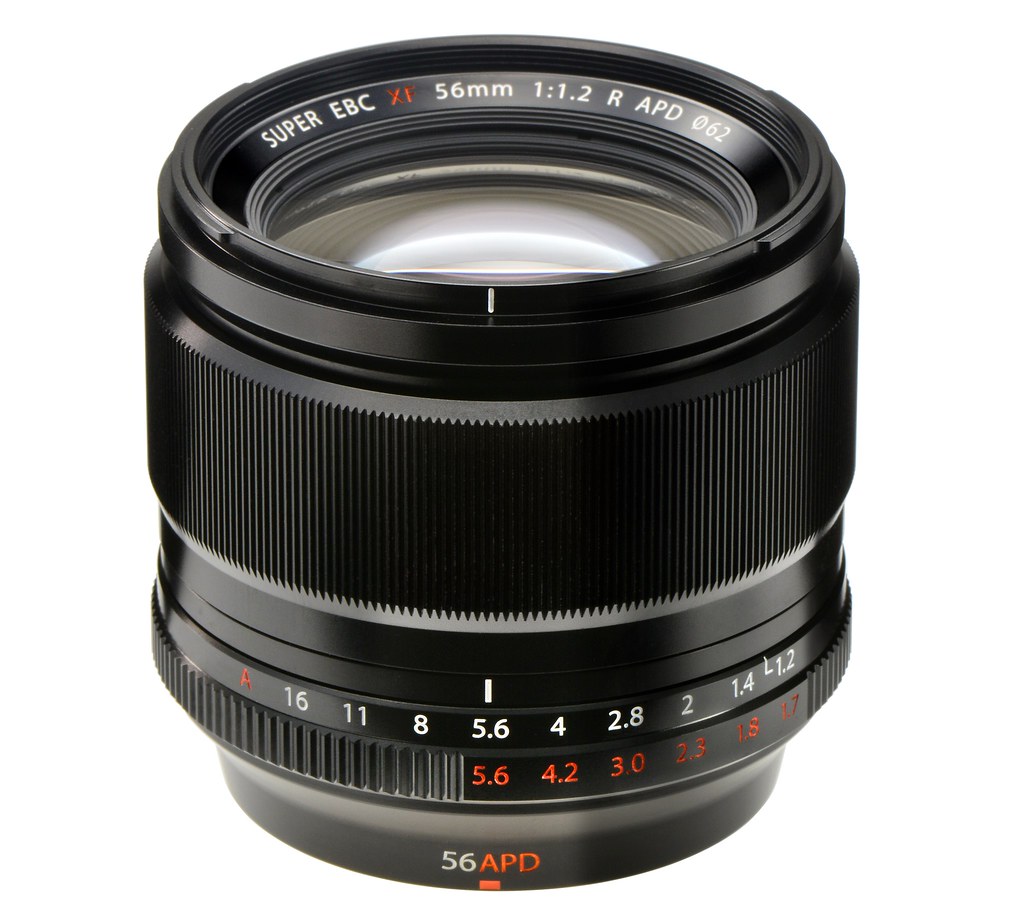 This Thursday (18 DEC 2014), Fuji is releasing new firmware for the X-Pro1, X-E1, X-E2 and X-T1. This is the third and final article explaining the changes and enhancements brought to you by these updates. In this edition, I am going to cover features and enhancements of firmware 3.00 for the Fujifilm X-T1.

This update also includes the AF+MF feature that I have already covered here.
Please click here to learn more about the remote control feature of the X-T1, X-E2, X30 and X100T.

I have sorted the X-T1 firmware enhancements into 18 categories, starting with the…

This Thursday (18 DEC 2014), Fuji is releasing new firmware for the X-Pro1, X-E1, X-E2 and X-T1. This is the second of three articles explaining the changes and enhancements brought to you by these updates. In this edition, I am going to cover the main feature of firmware 3.00 for the X-E2: Camera Remote control via wifi. This article also applies to users of the X-T1, X30 and X100T, as these cameras offer pretty much the same remote control functionality.

What is Camera Remote?

Camera Remote allows you to control the camera from a smartphone or tablet running Android or iOS and Fuji’s Cam Remote app. The connection is based on the camera’s and smartphone’s wifi function. 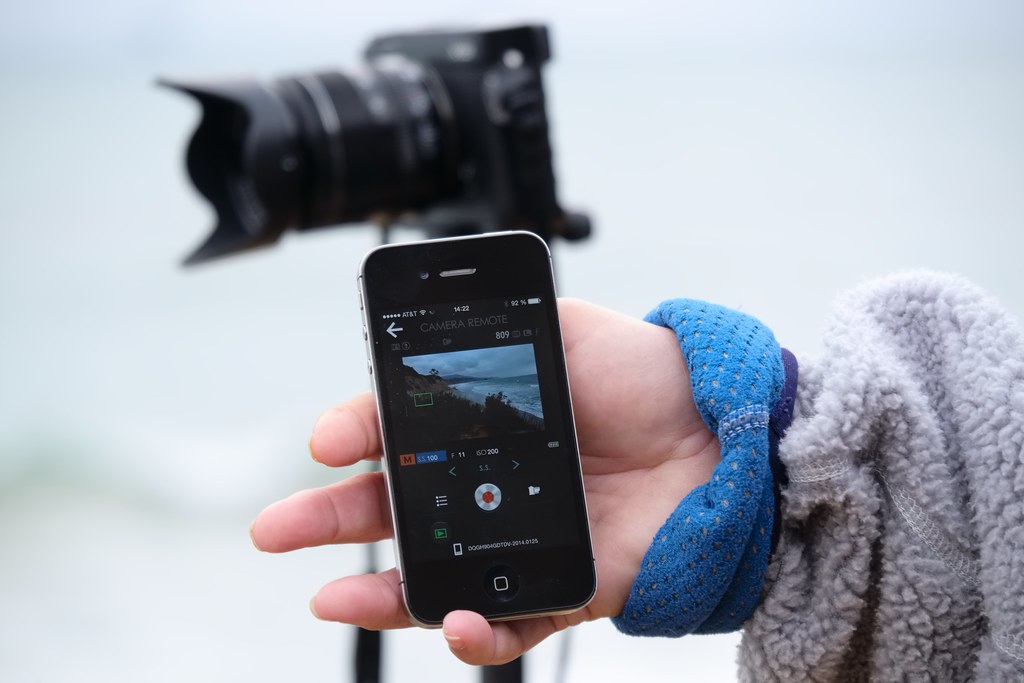 How to use Camera Remote

In order to use Camera Remote, you have to download and install the free Cam Remote app on your smartphone or tablet. You can find download links and additional information here. Of course, your X-E2 needs to run firmware 3.00 or newer.

Make sure that you use the Cam Remote app and not the older Camera App.

Here’s how Camera Remote works with iOS devices (and it shouldn’t be much different for Android users):

This Thursday (18 DEC 2014), Fuji is releasing new firmware for the X-Pro1, X-E1, X-E2 and X-T1. This is the first of three articles explaining the changes and enhancements brought to you by these updates. Let’s begin with the single new feature that affects all four X camera models: AF+MF.

AF+MF allows you to autofocus in AF mode, then adjust the focus manually by turning the focus ring while holding the shutter button half-depressed.

In order to use AF+MF, your X-T1 or X-E2 have to be in AF-S autofocus mode. Users of X-E1 and X-Pro1 cameras may also select AF-C using the focus mode selector switch that is located at the front of the camera.