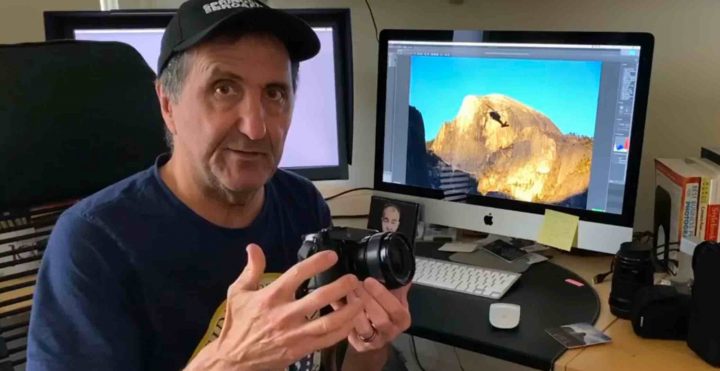 We already know that Pete Souza, Obama’s White House photographer, also uses a Fujifilm X-Pro2. We reported about it here.

Now Pete shared a video about the gear he uses on his instagram (video below), and at the end he also talks briefly about the Fujifilm X-Pro2.

Not only Fujifilm, but of course every mirrorless camera is just ideal for silent shooting.

Info on what tools I used at the White House.