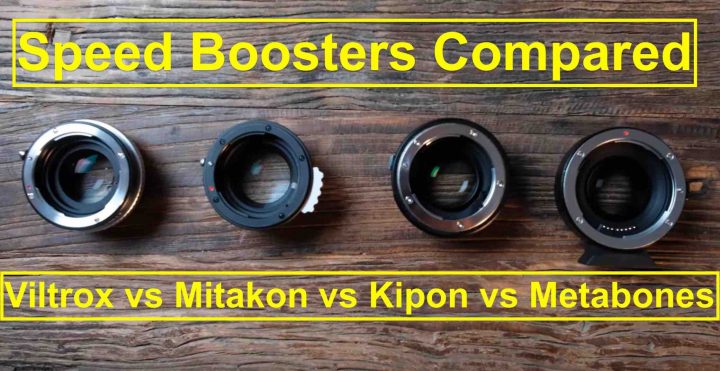 There are lots of adapters for the Fujifilm X system, including focal reducers, which work like this: you take a Full Frame lens, puts them on Fuji APS-C sensor, and the speedbooster transmutes that focal length back to full frame. It totally negates the crop factor. And the way the adapter works, we actually also double our light, translating 1 stop faster in exposure time.

Here are Andrew’s thoughts (video below):

Down below a summary in case you are in a hurry right now and don’t have time to watch it. But make sure to watch the video below as soon as you have time, so you can listen to it and see the sample Andrew shares.

Which one to get?

Speaking of adapters, we remind you that Fuji Guy Billy told us recently here, only Kipon, Fotodiox and Metabones have the right specs to communicate with the body (and hence are under NDA from Fujifilm).