Earlier today Fujifilm released a firmware update for several cameras in order to add Fujinon XF200mm F2 compatibility. Also several lenses have been updated, so make sure to check out the firmware post here.

Now the Fujinon XF200mm F2 is in stock at Adorama and also at BHphoto, AmazonUS and Focuscamera.

I did test this lens at Photokina 2018, and it’s a terrific performer. If you bought it, prepare to be very happy with it :) .

Also, what we hate on FujiRumors, is to let you wait to get the latest news and rumors. So make sure not to miss your daily Fuji love in real time 24×7, and follow us on on Facebook, Instagram, RSS-feed and Twitter.

And for the ultimate Fuji Addicts: 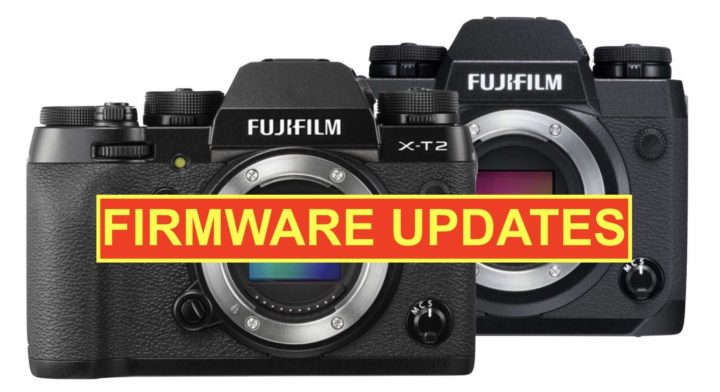 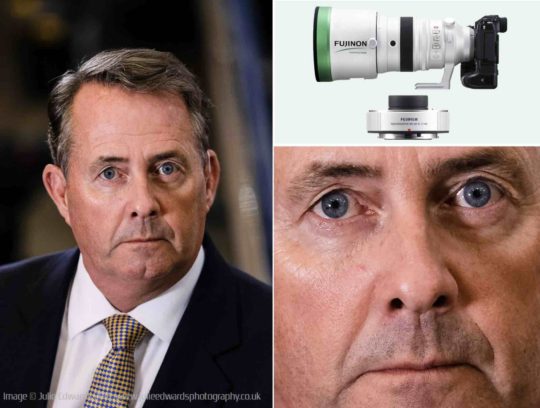 The Fujinon XF200mmF2 will be the next len to ship, followed by the Fujinon XF8-16mmF2.8 one month later.

From my testings at Photokina, I can just say that the XF200mmF2 will be legendary lens for Fujifilm. But don’t believe me, and check out the first looks below ;).

FujiRumors reader Florian contacted me and shared some thoughts about what Fujifilm needs regarding future lenses for wildlife photography, and I thought this could be something interesting for the entire FR-community.

Check it out down below: