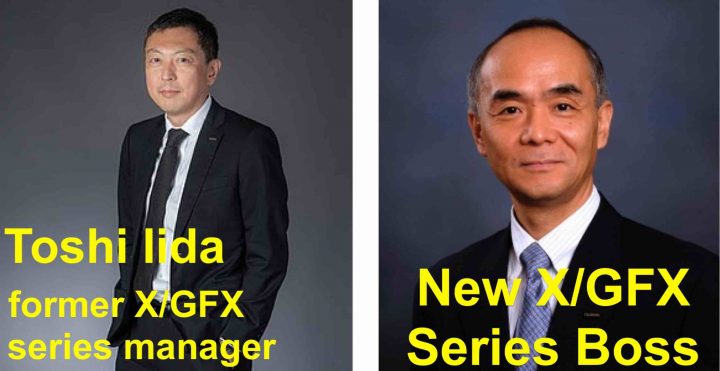 Today I have a bit of mixed feelings, sad and happy at the same time.

Fujifilm manager Toshihisa Iida is arguably the most representative face of the Fujiflm X/GFX series.

For us Fujifilm lovers he was definitely a point of reference and one of those high ranked Japanese Fujifilm managers we loved most for his dedication, vision and passion for photography and the X/GFX series.

You’ll get an intimate looks into his life and work in this brilliant documentary.

And now the news.

Toshihisa Iida has just been promoted, and he is now the new President and Managing Director at Fujifilm Europe.

And while I am happy that such a competent person gets a step higher into his career, I am also a bit sad that he is now no longer dedicated to Fujifilm’s camera/lens development only.

It goes without saying, that when you are in charge of the development, production, distribution, marketing, customer service and more for a total of 55 companies in 43 countries and 4.500 employees, than the time to dedicate to the Fujifilm X/GFX series will be limited.

Well, I guess I can speak for all of you, when I wish Toshihisa Iida (who is a FujiRumors “lover” ;) ) all the best for his new professional chapter.

The new electronic imaging general manager is Mark Yamamoto, who will also take up a new assignment as a Board Director for FUJIFILM Holdings Corporation in Tokyo, hence he’ll have a dual role within Fujifilm.

We wish Mark Yamamoto all the best, and may his guidance through this “mirrorless war” be as wise and illuminated as the one of Toshihisa Iida.

I originally shared this part of Elia’s video in this article, but then quickly saw, that it actually deserves a post for its own.

Take this article as tribute to Minami-San the color guru inside Fujifilm, since he is the person, who developed the original Fujifilm film stock and is now responsible for how the film simulations in new digital cameras perfectly match the original film stock.

Here is an excerpt from episode 5 of Elias “moments in time” series. The talk with Fuji’s color guru starts at minute 8:28.

I thought it is interesting to see the guy, who makes so many Fujifilm X and GFX shooters happy, by putting his working live into the science of colors. 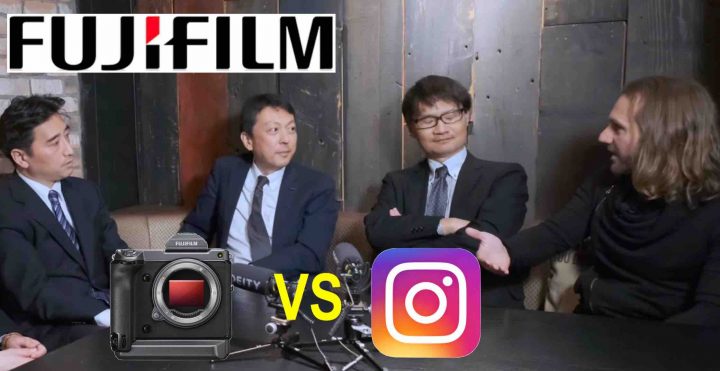 Elia Locardi is currently releasing a beautiful series of “moments in time” videos.

We can’t cover them all here, so we will focus only on episode 6, where he sits down with Fujifilm managers at dinner.

Check out the video down below.

I HOPE YOU WILL READ THIS: first thanks to the reader, who sent me the link to the videos. It’s people like you, who help my work a lot and keep FR on top of everything Fujifilm X and GFX.

HANG ON ONE MORE SENTENCE: To all other fellow FR-readers, whatever you spot that could be of interest for the Fuji community, you can send it to me via email (fujirumor@gmail.com), anonymous rumor box (on the right side of the page), or even personal message on facebook, twitter or instagram. As much effort as I put into FR, I simply can’t spot everything. Hence, your support is vital for keeping FR fast, fresh and interesting.