Kai Wong went hands on with the Fujifilm GFX100. Here is what he thinks about it:

The Fujifilm GFX100 is experiencing a shipping shortage, but there are some, who are lucky enough to already have one in their hands.

If seems like all Fujifilm GFX100 owners are also members of our galactic Fujifilm GFX group. So here is some of the feedback they shared there. 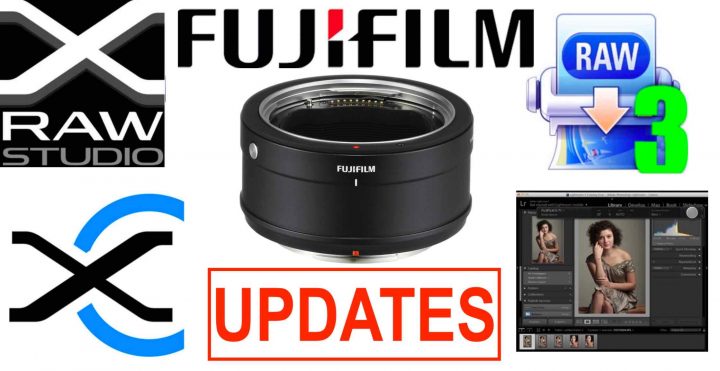 I recently wrote an article on why I believe the Fujifilm GFX system has a glorious future ahead. You can read it here.

I mention that article, because in the comments a FR-reader said that pre-orders for the new GFX100 are strong:

Another report from the Fujifilm GFX group says:

I got information, now. I have to wait GFX100 a month [in Japan]. If ordering now, have to wait 2 months. What a big mount of order.

From my own sources I can only confirm that pre-orders are stronger than expected.

If all this is correct, then you can expect delivery shortage.

Let’s look at the 3 major stores:

Some lucky guys already got their Fujifilm GFX100 shipped, and are now very actively sharing impressions and samples at our Fujifilm GFX group. 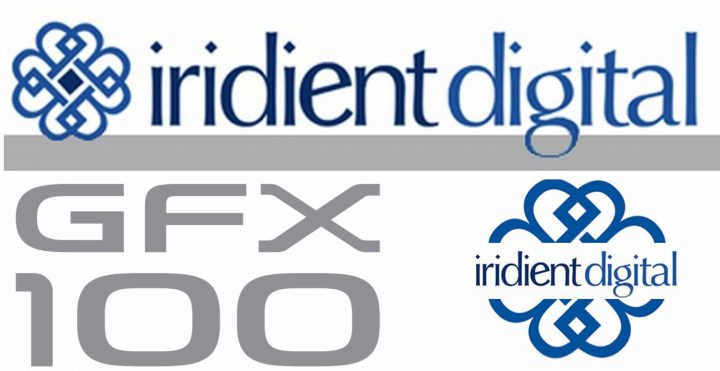 Iridient X-Transformer 1.6 is now available for macOS and Windows.