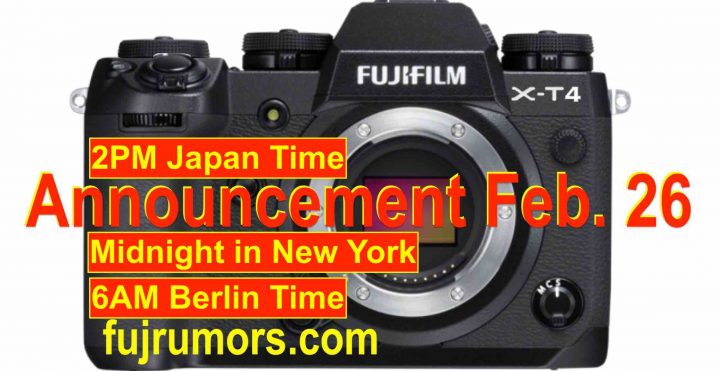 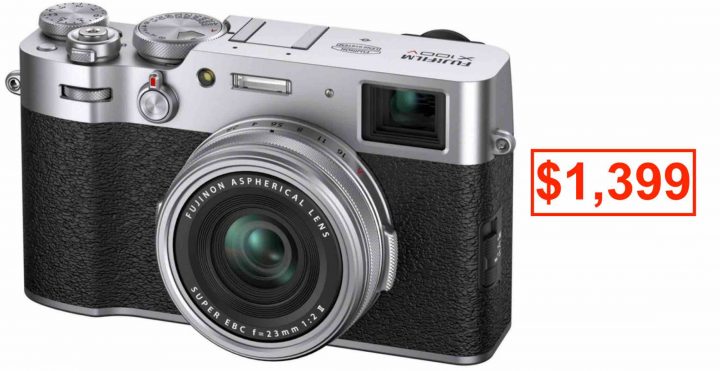 Stay on FujiRumors for the live streaming on 3PM New York time. It will all happen here, on fujirumors.com.

To the source: about the X100V weather sealing. Yes, you told me about. But when you told me, I checked with sources, and some told me that the camera alone is not weather sealed (and now I understand why). This is why I could not share, as I got conflicting reports. But thanks for pushing me to investigate this point further. I just was not fast enough to figure out the whole truth, so I didn’t share. But I consider you reliable for sure :). If you want to talk more directly, to exchange such (and much more) information in private, my email is fujirumor@gmail.com. 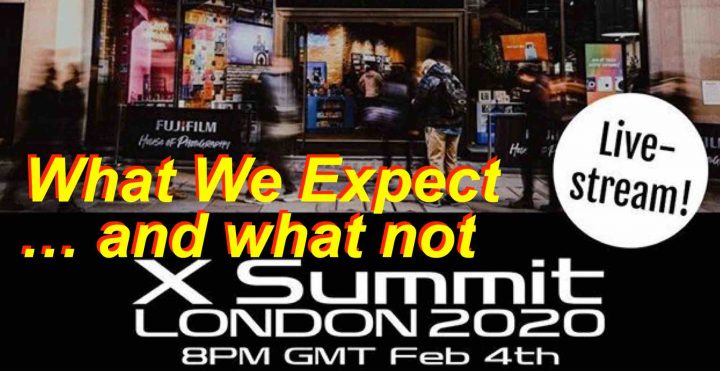 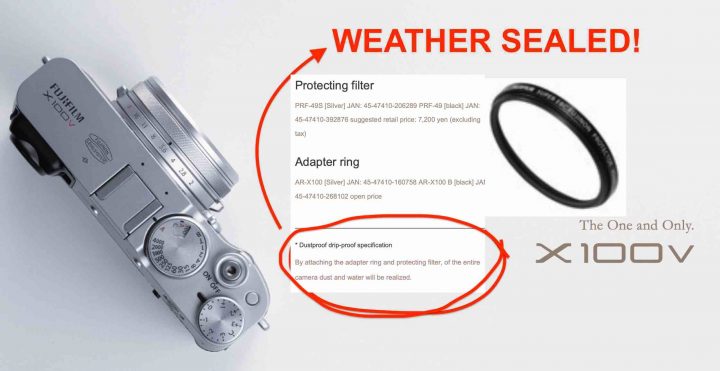 Earlier today we shared the Fujifilm X100V brochure in here (we machine translated it from Japanese to English).

One aspect of the new Fujifilm X100V that passed unnoticed, but is mentioned in the catalog, is that the camera itself is not weather sealed, but if used with this adapter ring and this X100 lens filter, it becomes weather resistant.

Nokishita leaked the the Fujifilm X100V product catalogue (the original is Japanese, but you can see the machine translated version above or access the it on dropbox here).

Here is what we see:

Cool thing: despite the tilt screen, the screen fits totally flat to the body when tilted in.

The Fujifilm X100V will be announced today, during the Fujifilm X summit live stream at 3PM New York time.