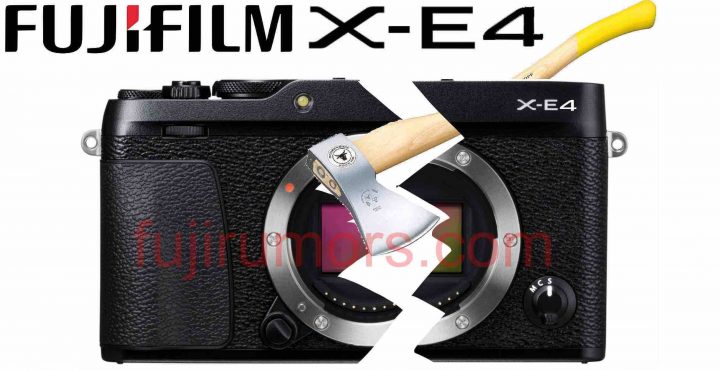 I have received word from our sources (thanks), that Fujifilm will drop the Fujifilm X-E line.

As you know, I am huge Fujifilm X-E line fan. I love its compactness, I love its performance, I love its form factor and its simplicity.

So this rumor hits me very strong.

However, the X-E line was always on the fence to be canceled, as sales were always low.

In fact, already after the Fujifilm X-E2s failure, Fujifilm considered dropping the line altogether. Which is why back in 2016 I wrote straight out of my heart a “love letter to the unborn X-E3“, followed by almost 200 comments of you guys, supporting me.

My hope was that the love letter (and you feedback) would help Fujifilm to continue to believe in this line, and it seems it worked, as Fujifilm managers said half a year later, they are “aware of the many X-E3 requests.”

So we got it, the Fujifilm X-E3 came, and of course I bought it, along with the XF27mm f/2.8, the perfect lens for this camera.

But here we are again. And this time it looks really like the dead-end street for the Fujifilm X-E line.

Maybe many of you will agree with Fuji’s decision. Maybe you will think Fujifilm has to simplify and streamline its line-up. And maybe it “rationally” makes sense to drop the X-E line.

But as a huge X-E line lover myself, I can’t look at this rumor rationally, and I am just disappointed about it.

Let us know in the survey below, if you think it makes sense to drop the X-E line. Who knows if we can change Fuji’s mind again.

NOTE: the Fujifilm X-E3 is already discontinued, but as of now you can still find it in stock.

And the X-H line?

Is the X-H line also dead?

Well, as FujiRumors always told you, at no point in time, Fujifilm was considering to drop the X-H line. Those rumors were always fake, as the Fujifilm X-H2 was always on the roadmap, and now Fujifilm confirmed it themselves for the second time.

Max Yuryev compared the IBIS performance and video quality of the Fujifilm X-T4 with the one of the Nikon Z6 and Sony A7III.

Max Yuryev says you should keep in mind the X-T4 is still pre-production. 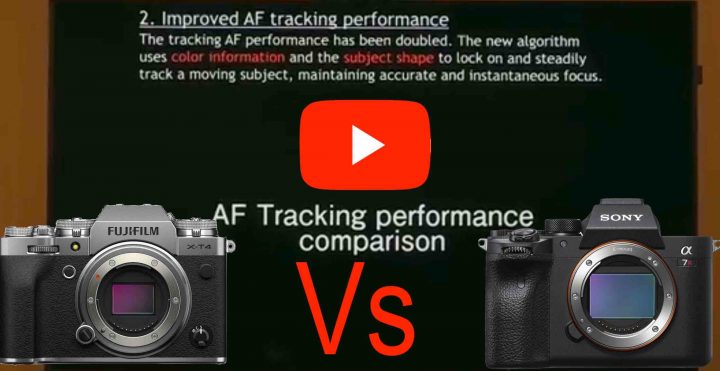 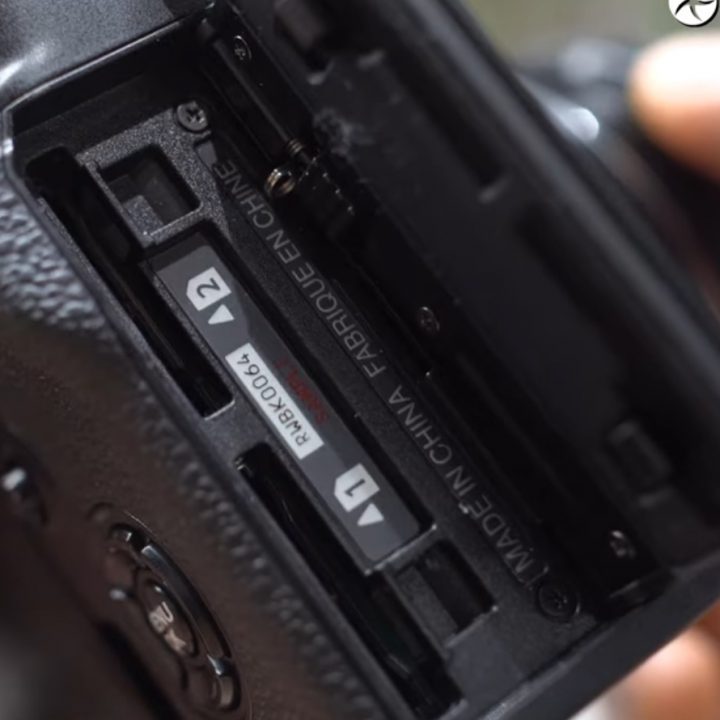 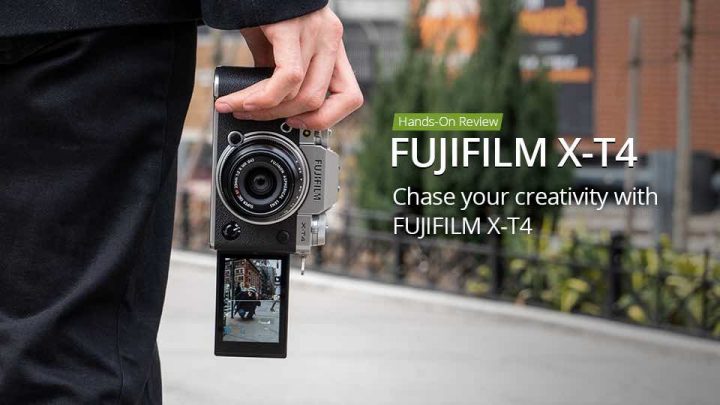