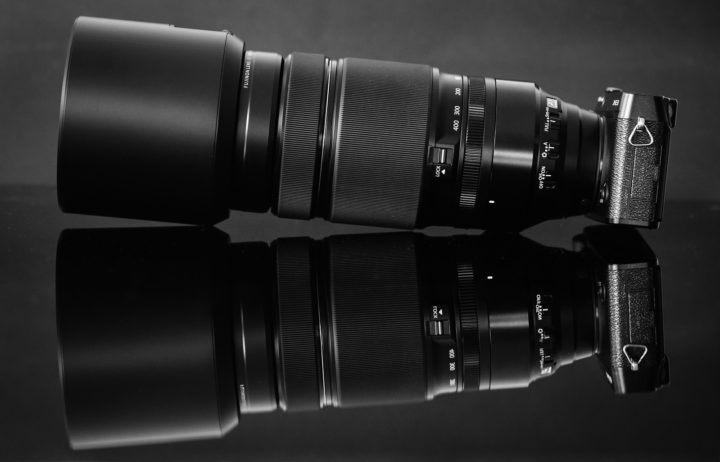 I just wanted tell you all how much I hate you all.

It may seem harsh, but as a member of Photographers Anonymous (PA), life isn’t easy dealing with this GAS (Gear Acquisition Syndrome) addiction. Every Tuesday night we meet up, talk about our problems with photography purchases. Once in a while, a person slips up and they show up with a new body or lens, but we support them, we don’t judge, that’s what we do because we’re a family in it together.

I recently nearly spent a small fortune on new photography gear. This is largely as a result of the people here. Yes, I know, it’s easy to blame it on me, it’s my credit card, but it’s your fault.

When I attempted to get support from the members on the forums, they were useless. My first attempt occurred a while back when I asked members whether I should buy the Fujifilm X-E3 or Fujifilm X-T20 as a second body. Instead of responsible replies like ”don’t do it“, “you’ll hate yourself“, “think of the children” or “what would Michael Jackson do“, I received responses of encouragement like “they’re awesome“, “you’ll love them!”, “buy both!” “buy more!” and “buy everything in the store!”. What I want you to ask yourself is if a friend came to you and said “Do you think I should buy cocaine or heroin”, would you really reply “They’re both awesome, get both!”?

But as I was a responsible member of photographer anonymous, I contacted my PA Big Brother (he has a platinum badge because he hasn’t bought any new photography gear in 2 years although rumour has it that it’s because Canon hasn’t released anything decent in that timeframe), I managed to gain enough emotional support to refrain from any further purchases. I did have a little slip up a couple of weeks later where I accidentally walked into a photography store thinking it was a hair salon and bought a Fuji XF60mm Macro. With names of photography stores like Michael’s, B&H, Van Bar and Ted’s, it was an honest mistake. I walked in there expecting a new haircut and suddenly I have a whole lot of cameras and lenses in front of me. I was like Bambi in headlights. I think these guys should be a little more honest about what they are doing instead of trying to fool customers into walking into the stores. Names like “Camera Pro“, “Cameras are us” or “Camera Shop” seem far more appropriate and less misleading to those of us suffering from addiction. Amazon sounds like a travel agency for South America, where is the honesty in that? 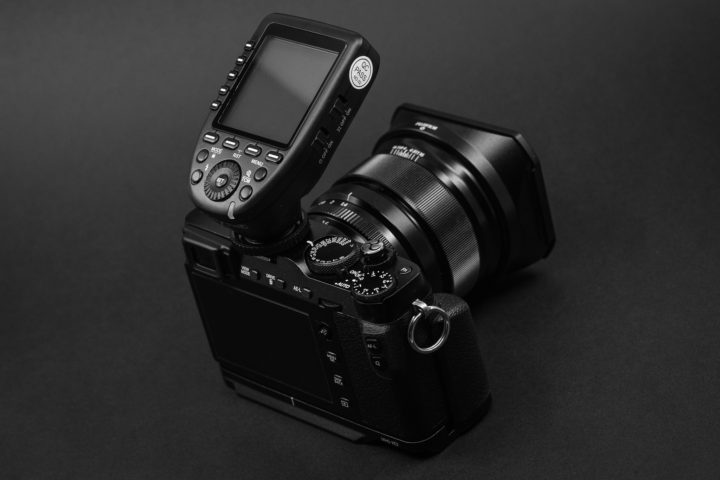 Fortunately, I had my PA big brother on speed dial as the credit card transaction was going through and he managed to talk me out of the store before any further damage was done but it was still one lens too late. After that, I was doing well. I was headed towards a major milestone where I could proudly proclaim “It’s been 1 month since my last photography purchase” but that’s the problem with life…just as you think things are going well, mother nature has a nasty habit of throwing you a curve ball.

I was casually browsing the recent posts on the fujirumors; against the recommendations of my PA big brother; but I thought I was strong enough to control the urge at this point. Then it happened. A post about the new Fujifilm X-H1 camera. It’s just a post I thought, it wasn’t even available yet. But it was followed shortly by comments about how nice the camera would be and before I knew it I was googling “Fuji X-H1” and clicking the “pre-order”on an online camera site. I didn’t have IBIS camera body and if this camera was that good, it may be able to produce more winning photos for me, maybe even a Pulitzer. Yes, those evil accolades that elude us so often were finally within reach by simply clicking that “Check Out” button. I had the talent, but not the X-H1. I thought I didn’t have to worry about the X-H1 because it hadn’t come out, but there it was…the pre-order button. Who lets you pre-order something that isn’t actually available? That’s like selling air. Is it my fault for typing X-H1 into the search box on their site? They should have warnings about this. 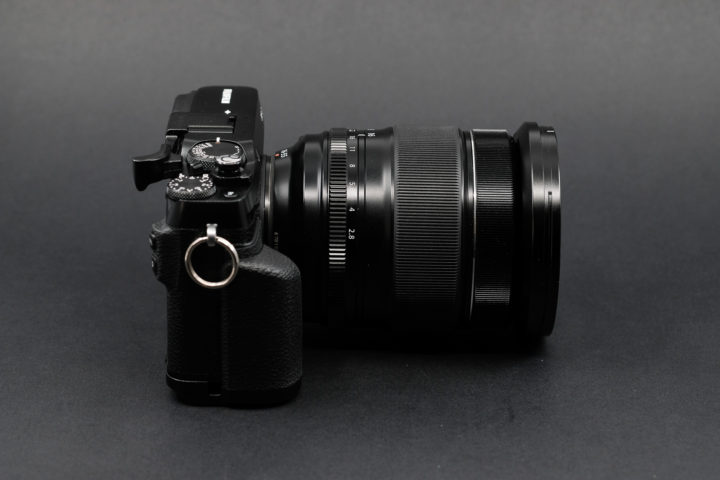 From there it became a click frenzy. I was like a shark from Nemo with the smell of blood in the water, clicking wildly at everything that popped up on my screen. These camera places are incredibly sneaky. In the X-H1 pre-order screen, a popup appeared saying “people who ordered this also ordered a Fujinon 80mmF2.8” and a whole heap of other things I didn’t have, and if people were buying those, they must be the ones winning the Pulitzers so I had to buy them. It couldn’t be an addiction if other people were doing it could it? Finally, I was at the checkout screen and things had taken a turn for the worst with mounting numbers that were getting higher and higher. I knew I needed help so I tried to phone my Photographers Anonymous Big Brother but he wasn’t answering (I later learnt he was also out pre-ordering a X-H1 as well). I went back to the forum for moral support hoping someone would tell me “You’re being an idiot”. Instead, the first post I saw is how was another post about how awesome the X-H1 was. I clicked on it searching for the answer, hoping for someone to say that the X-H1 had been discontinued and Fujifilm were no longer offering any new camera bodies for sale for the next 10 years but there was no such posts. All of the posts were positive about the X-H1 and the members even said I could sell my old X-E3 because the X-H1 was so good I wouldn’t want it anymore. I was originally planning to keep it so in reality, they were saving me money. I was actually making a profit out of this, not losing money. How good was that?

Then just as I was getting ready to put in my credit card details, I realised things had gone too far. Sanity needed to prevail. I was about to do a bad thing that I would regret for at least 2 days while waiting for the goods to arrive.

I called my wife and she managed to talk me down. We talked for a while, we phoned friends for support, called in a professional negotiator, it took nearly an hour of negotiating, but we got there slowly and I shut down the website with my cart still fill. We both cried for a long time.

This is my story, hopefully you can learn from it so you don’t make the same mistakes. Maybe some of you can learn to accept that this is a real problem and you have to be careful about what you say to people on the forum. Giving photography gear advice shouldn’t be taken lightly.

And if you do make the same mistakes as me, I can highly recommend a big Shimoda bag to put the mistakes in… mine arrived last week. 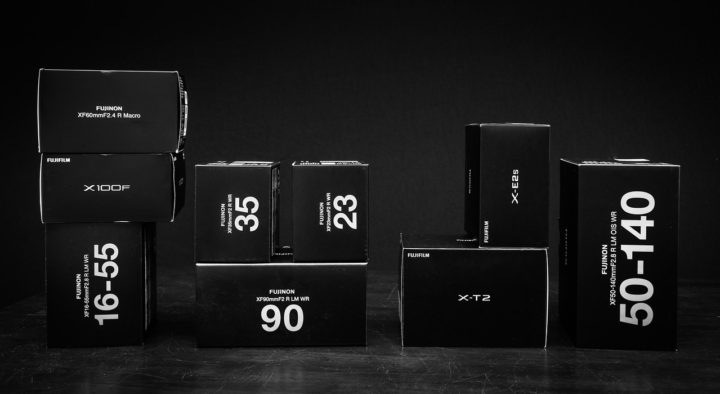