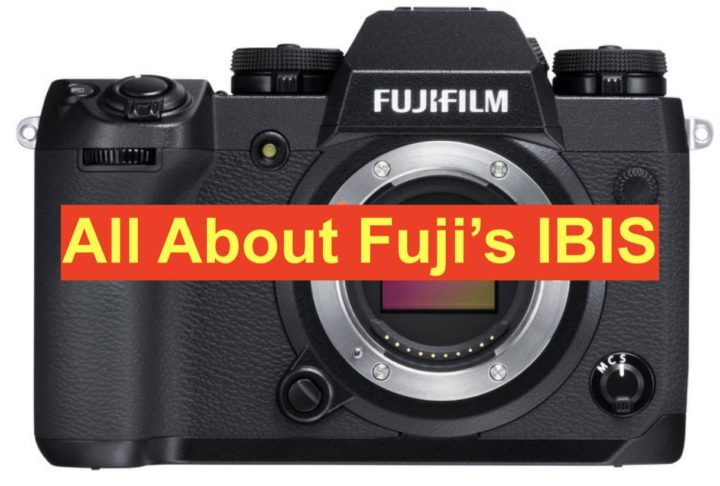 The live blogging is still running, but time to dig deeper into the more technical and also practical aspect of IBIS in a dedicated post.

We start with a Fujifilm video that shows how IBIS is made and how it is tested by Fujifilm, we continue by telling you how IBIS and OIS work together, how efficient it is with each lens, and we end with a hands on experience of shooting 11 seconds handheld still image… will it work?

How IBIS is Manufactured and Tests

The video above is part of our live blogging already. The Spanish site fujistas explains us how IBIS is made and works on Fujifilm cameras.

Above you can see a data sheet that shows you even how it works with Zeiss lenses, with the M Mount adapter and with the Macro Extension tubes.

And don’t worry, it will work also with vintage lenses, as the Fuji Guys said in a video.

And Jonas Rask is currently using the upcoming Laowa 9mmF2.8 on an X-H1, too.

How Efficient it is 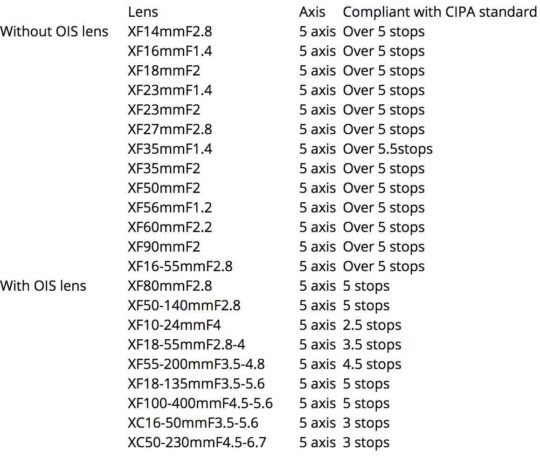 The list above, provided by photographyblog (page removed), shows you how many stops of stabilisation the IBIS/OIS combo guarantees on X-H1 + any X Mount lens.

Can You Shoot 11 Seconds Handheld

So the last big question is: in real life, how long can you shoot handheld?

Of course it depends on the lens, and your shakiness and many other little factors. However one can try. And so did keithwee in his X-H1 review.

The image you see below is the result of an 11 seconds exposure, handheld, with the XF35mmF1.4. He says “it is obvious my body was braced tight against a wall and I held my breath throughout and in nailing this shot I also spoilt a few attempts”

In a more ordinary scenario, keithwee says “5 seconds is indeed very doable with the X-H1’s stabilisation, in general I find the performance of the X-H1’s IBIS on par with what Olympus has achieved very well for its IBIS system“.

So guys, this was a quick IBIS guide written at 1AM for you ;).

Keep up following the Live Blogging, which has just been update with new video content.