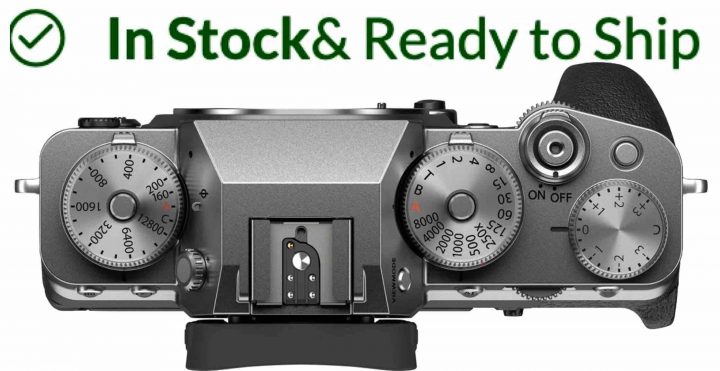 Here is a Fujifilm X-T4 roundup. It includes

Hey there – here’s a quick test I ran in my office with the following glass:

In conclusion: I’d rate the IBIS as quite good, but not quite great. Beyond this test, I shot it during a weekend in various situations, and here’s what I came away with:
Observations about the camera:

The Fujifilm GB-001 screw does not really fit on the Fuji X-T4 – see photo. I understand that Fuji had to displace the tripod mount nut on the camera to make space for the IBIS.

My solution is the Peak Design Anchor Mount – looks perfect and works great! I guess it could also be a nice solution for the X-Pro3. 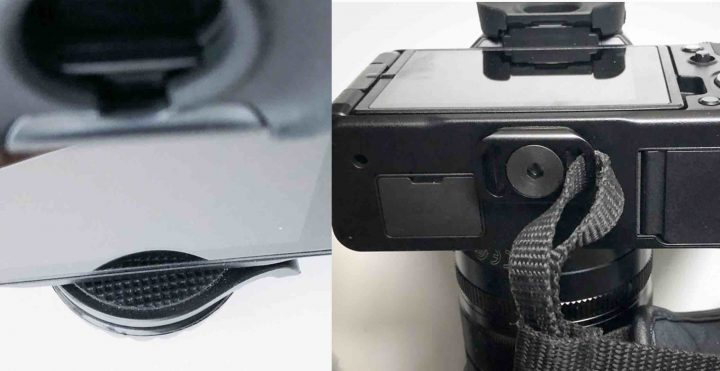 by Damien at les-guide-fujifilm.com (French). Summary of autofocus performance: